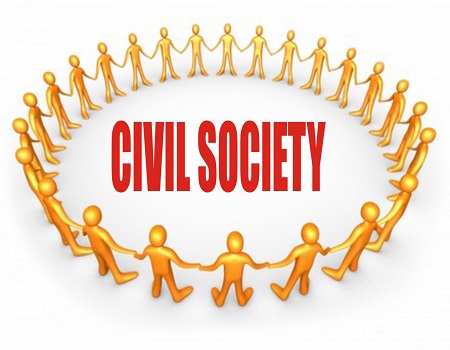 As the country awaits President Muhammadu Buhari to decide on the electoral act 2021 bill, Civil Society Partners on Electoral Reform on Monday disputed the N500 billion cost to organise direct primaries, describing it as a hoax.

The CSOs have, however, provided alternative estimates in three categories that could “guide the thinking of those who want to buy into the ridiculous N500 billion projection,” adding that it would cost the Independent National Electoral Commission (INEC) far less to organise direct primaries for the 18 political parties.

According to the partners: “While we are happy that INEC has favourably replied to Mr President’s request, we want to urge President Muhammadu Buhari to ignore the rumours, scheming’s and distractions, and immediately sign the Electoral Act 2021 as a legacy and birthday gift to Nigerians, especially the youths.

“We are not doing the work of INEC, but as stakeholders and partners who have been consistently involved in pushing for the passage and signing of the electoral bill, we owe the public and the nation a duty to dispel the rumour of N500 billion for direct primaries with alternative information.

“Our rough Projection on what INEC may be spending only on using NYSC members to monitor the direct primaries system could help to guide the thinking of those who have been deceived or may want to buy into the ridiculous figure in circulation.

“Bear in mind that we do not expect that all the 18 political parties will have candidates for every position in the five categories of the general elections and will be able to conduct direct primaries in all the 8,809 wards.

“By our observation, the two major parties (PDP & APC) may decide to merge their primaries and reduce it from five to two or three (just like the general elections that will be conducted on two separate dates).

“Also, we expect the other 16 smaller parties to continue their simple process of selecting candidates because of lack of presence in every ward and the logistics of doing so.

“We however concede that INEC is at liberty to deploy one monitor per ward in some cases because there is no major obligation for the commission to perform beyond the constitutional mandate of monitoring party primaries and congresses in this regard,” the Coalition noted.