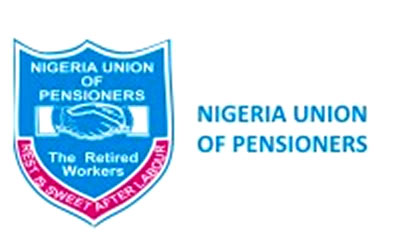 THE Oyo State Government has warned pensioners in the state to desist from patronising individuals who collect illegal fees before processing their pension arrears and gratuities for them, urging that they should rather follow due process.

The Commissioner for Finance and Budget in the state, Mr Abimbola Adekanmbi, gave this admonition during the sensitisation tour by the management of the Oyo State Pension Board to the twenty-nine (29) pension offices in respect of the forthcoming verification and biometric capture of Civil Service Pensioners in the state, adding that pensioners are not expected to pay any amount as processing fee for their pensions and gratuities.

Adekanmbi who spoke through the Executive Secretary, Mr Olaleye Ajagbe, after the board’s visit to Eruwa, Igboora, Saki, Igboho, Igbeti, Kisihi, Iseyin, Oyo, Jobele and Ogbomoso, assured the pensioners that government will not relent in its effort to have accurate, efficient and effective database of its Pensioners so as to be able to take proper care of their welfare.

The Commissioner also enjoined all the state pensioners to bring along their necessary documents for verification during the forthcoming biometric capturing in which the date and the venue will be announced later.

The State Chairman, National Union of Pensioners, Mr Gbadegesin Akande, commended the efforts of the Oyo State government under the leadership of Senator Abiola Ajimobi for ensuring that the welfare of the pensioners are well taken care of, pledging the union’s unflinching support for the success of this administration.

In a related development, teachers in the state have been charged to desist from securing loans that their net pay cannot cover in order not to embarrass themselves and the government.

Oni charged teachers to be decent in their approach and appearance, and consequently advised the teaching and non teaching staff who are retiring, to stop giving tips, patronising touts or any intermediary while processing their pensions and gratuity.