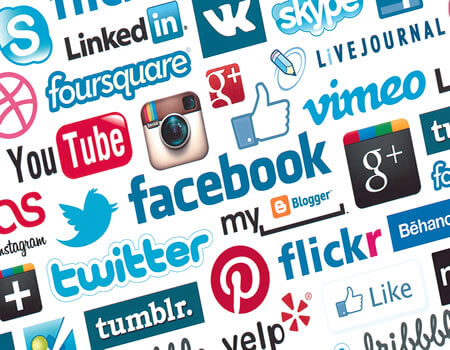 MR Blaise Aboh, an Official of Code for Africa, on Friday said data journalism was key to fast tracking information gathering and dissemination in the 21st century.

Code for Africa (CfAfrica) is Africa’s largest civic technology initiative on data journalism across the continent.

Aboh made this known while delivering a lecture on “Data Journalism, the Present, the Past and the Future”, to  editorial staff of the News Agency of Nigeria (NAN) in Abuja.

According to him, data journalism deals with numbers that gives new possibilities which exist when a reporter combines the traditional media and digital images to make the story more credible.

He said that such strategy would enable journalists to nose for news in order to tell a compelling story with creativity.

“These days, people have too many information on their hands and with little time to read them but they want to read such information without leaving the platform where they are.

“For conventional news disseminating institutions like NAN to remain relevant, you must be in line with the trend; many people are now on social platforms like Twitter and Instagram where pictures tell the stories,” he said.

He said that the objective of data journalism was to avail the reader the choice of both news in texts and pictures to be better informed at a glance.

Aboh said that lack of data to some humanitarian issues in the country had made the government to pay less attention to such occurrences.

In his opening remarks, NAN Managing Director, Mr Bayo Onanuga said that the training was a part of the ongoing efforts to reposition the agency to better serve its subscribers.

“Data journalism and info graphic drive by the management is to provide varieties for subscribers.

“It is also to catch the younger, even the old ones, who are always on the move by giving them graphics information at a glance.

“If NAN must be a modern news agency of wire service, it must provide its subscribers with this information platform,” he said.

According to him, ongoing efforts by the new management have seen the launch of a new website for NAN and introduction of video YouTube services to serve its subscribers better.

Mr Yusuf Zango, the Editor-in-Chief of the agency, said that deploying data journalism in health and economic reportage would improve the quality of news production.

According to Zango, Aboh will be working with journalists in the agency to ensure that they are acquainted with reporting data in the next six months.

No ethnic group has monopoly of violence —CAN

Kogi govt commends FG for setting up IT innovation centre

How Nigeria can earn forex from robotics, AI ― Expert

Experts harp on IT solutions to Nigeria’s healthcare