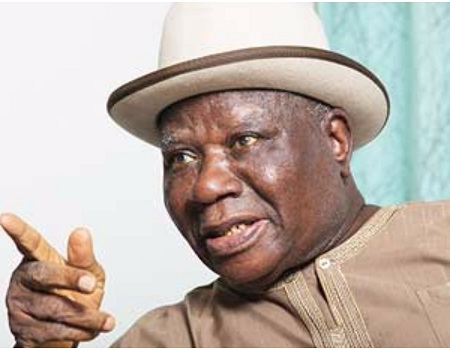 We are disappointed in FG over engagement of foreign airlines ― AON