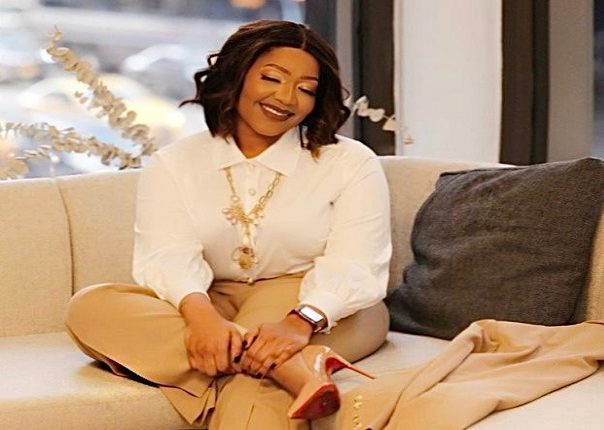 Speaking with Tribune Online recently, she disclosed that African artistes should collaborate with one another in order to build the African music industry and fund it properly.

According to her, “ Well, if this is about economically bettering Africa, the big money is in owning your own masters and content. So, if a label is owned by a white man outside of Africa and an African artist is signed there, how will that help Africa? To make homegrown revenues pumped back into the continent, the money should stay on the continent, an African owned company. So, collaborations matter. We’ve already gotten to the level of collaborating with Grammy award-winning megastars outside of the continent. Now, we are talking about beyond that and it’s keeping the money in Africa. We are powerful enough now for having these artists come to us and they are beginning to.”

She added that “Many Anglophone artists have requested to come to Francophone cities to perform. And we have assisted with that. In the past year artists such as Rema, Burna Boy, Wande Coal, Wizkid and many other artists have come into Abidjan and a few other cities to perform as well as having collaborations with both communities in various aspects. We are around and bringing the latest news to the public. Personally, my work in the diaspora through the UN has always been to assist the African and Caribbean communities.

Kassy is passionate about oneness and unity of Africa.

She is an Ambassador at the Department of Peacekeeping Operations at the United Nations. She works for her community, the African Diaspora. Through her work domestically and abroad, she found inspiration for Franco Suite
After relocating from her home country of Cote d’ Ivoire, Kassy as she’s fondly called, settled in New York, New York, the USA upon completion of her undergraduate education in Foreign Affairs and Finance at Pace University.

She noticed a gap in media companies that represent Francophone artists, interests, companies and culture. There are numerous outlets that publicize what’s happening in pop culture in the United States and many Anglophone countries, offering platforms to celebrities as well as up and coming artists, influencers and creatives in general.

This type of platform was lacking in her home country and Francophone countries in general, and she founded FrancoSuite for French-speaking people with African origin throughout the Diaspora. FrancoSuite is an English-friendly company that serves as a bridge between Francophone and Anglophone Africa.