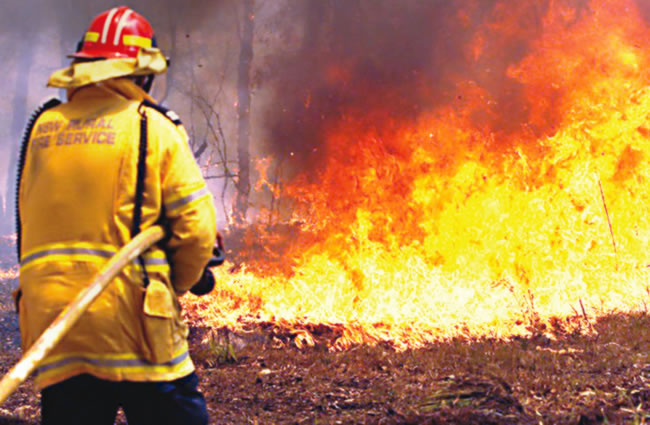 The year 2020 tied with 2016 as the world’s warmest year on record, rounding off the hottest decade globally, as the impact of climate change intensified, the European Union’s Copernicus Climate Change Service has said.

According to a Reuters report, after an exceptionally warm winter and autumn in Europe, the continent experienced its hottest year on record in 2020, while the Arctic suffered extreme heat and atmospheric concentrations of planet-warming carbon dioxide continued to rise.

Scientists said the latest data underscored the need for countries and corporations to slash greenhouse gas emissions quickly enough to bring within reach the goals of the 2015 Paris Agreement and avoid catastrophic climate change.

“The extraordinary climate events of 2020 and the data from the Copernicus Climate Change Service show us that we have no time to lose,” said Matthias Petschke, Director for Space in the European Commission, the E.U.’s executive arm.

In 2020, temperatures globally were an average of 1.25 degrees C (2.7 degrees F) higher than in pre-industrial times, Copernicus said. The last six years were the world’s hottest on record.

The Paris accord aims to cap the rise in temperatures to “well below” 2 degrees C and as close as possible to 1.5 degrees C to avoid the most devastating impacts of climate change.

Last year also saw the highest temperature ever reliably recorded, when in August a California heatwave pushed the temperature at Death Valley in the Mojave Desert up to 54.4C (129.92°F).

The Arctic and northern Siberia continued to warm more quickly than the planet as a whole in 2020, with temperatures in parts of these regions averaging more than 6C above a 30-year average used as a baseline, Copernicus said.

The region also had an “unusually active” wildfire season, with fires poleward of the Arctic Circle releasing a record 244 million tons of CO2 in 2020, over a third more than in 2019.

Scientists who were not involved in the study said it was consistent with growing evidence that climate change is contributing to more intense hurricanes, fires, floods and other disasters.

In the United States, the costs in lives and damage is fast rising, said Adam Smith, a climate scientist with the National Oceanic and Atmospheric Administration (NOAA).

“We need another dictionary to help us describe how these extremes continue to play out and unfold year after year,” said Smith, who tracks climate-related disasters that cause more than a billion dollars worth of damage.

According to Anadolu Agency, the year 2020 saw many massive wildfires and forest fires around the world, including the Australian bushfires which started last year and continued until March, while the US state of California was also hit by blazes that left many dead.