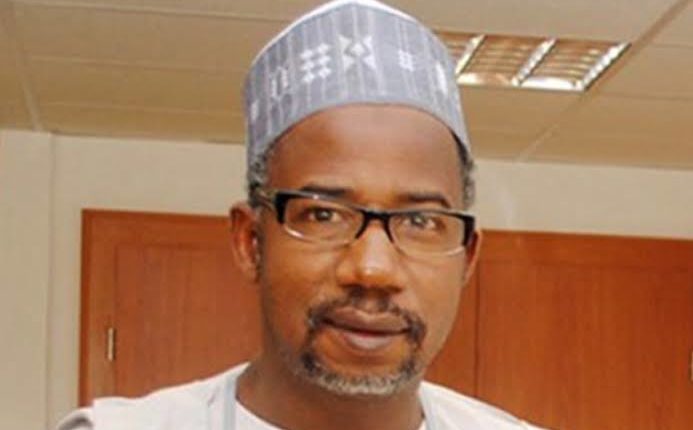 The Bauchi state gubernatorial candidate of the Peoples’ Democratic Party (PDP), Sen. Bala Mohammed, has increased the margin of his lead in the governorship election.

Mohammed garnered 6,376 votes in the just concluded re-run election, as against 5,117 votes scored by  incumbent governor Mohammed Abdullahi of the All Progressives Congress (APC).

Result of the re-run was announced in Bauchi on Sunday by the governorship election Returning Officer, Prof. Mohammed Kyari, Vice Chancellor of Modibbo Adama University of Technology, Yola.

Kyari however said he was not in a position to make any pronoumement regarding the overall winner of the governorship election in the state due to the suit before a  Federal High Court, Abuja over the collation of results in Tafawa Balewa Local Government Area.

The News Agency of Nigeria (NAN) reports that outcome of the election in respect of 19 out of the 20 Local Government Areas in the state,  earlier conducted on March 9, indicated that Mohammed polled 469,512 votes while Abubakar scored 465, 453 votes.

With the release of the re-run election result, conducted in 36 polling units across 15 Local Government Areas,  the total votes scored by Mohammed increased to 475,888 votes, while that of Abubakar rose to 470, 570 votes, a difference of 5,318 votes.

With the conclusion of the supplementary elections, the Independent National Electoral Commission (INEC) in the state is awaiting the decision of the Federal High Court  in Abuja on the collation of results of Tafawa Balewa Local Government Area, before determining the governor-elect.

Incumbent governor, Mohammed Abubakar, had dragged INEC to court to challenge the decision of the electoral body directing the continuation of collation of results of the area, having earlier declared same as inconclusive.

Judgement on the matter had  been fixed for Monday, March 25.