Board to prosecute owners of illegal structures in Niger 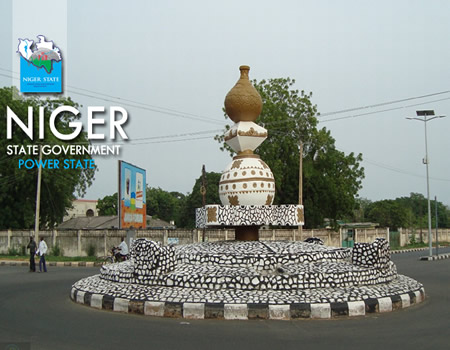 THE Niger Urban Development Board, says it will take legal action against owners of illegal structures situated along the road within Minna metropolis.

Hajiya Habiba Ahmad, the General Manager of the board, disclosed this in an interview with the News Agency of Nigeria (NAN) in Minna on Wednesday.

She said that the agency had began demolition of structures without approved plans, adding that already over 50 structures have been demolished.

Ahmad added that illegal structures in areas such as Brighter Road, Dusten Kura, London Street, Bajego and Maitumbi, on the by-pass have been demolished.

She said that to make urban areas conducive, illegal structures and buildings without approved government plan and permit would henceforth be demolished.

According to her, the structures and buildings will be demolished after serving owners with due notice to vacate the area.

“Such areas are not meant for shopping activities as they were acquired by government for road infrastructure development.

“So because their owners do not have permit to develop such structures, they are regarded as illegal and that is the reason why we are demolishing them,” she said.

The general manager warned owners of demolished structures who are still seen carrying out business activities in the area to stop forthwith, or they would be made to face the law.

“All land owners should apply through the Ministry of Lands for their lands title before developing a residential or commercial building.

“The agency will take necessary legal action against anybody whose structures have been removed and are still seen patronising the place.