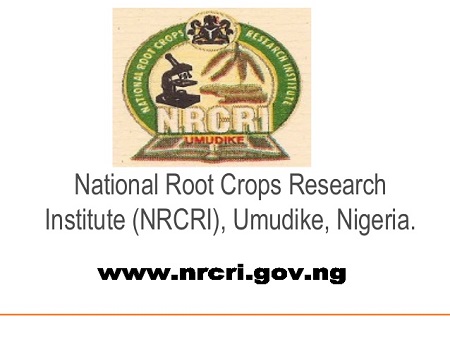 Professor Egesi disclosed this during a Webinar conference on ‘Curbing COVID-19 Pandemic in Nigeria: Analysing the role of Plant Genetic Modification in boosting immunity against infectious diseases “.

Nigeria grows about 54 million metric tonnes of cassava per year. Cassava is a versatile commodity with numerous uses and by-products.

Cassava is an important staple in the tropics and is grown in increasing amounts per capita. It is a food crop– more than 90% consumed as traditional foods.

Though traditionally processed for food, it has been increasingly used throughout the world in textile, food, pharmaceutical and biochemical industries.

Professor Egesi said vitamins and minerals have been added to food crops through supplementation or fortification practices.

He explained that “biofortification of crops can take place either by adding the appropriate mineral or inorganic compound to fertilizer, by conventional plant breeding or through biotechnology”.

The NRCRI Director further said that using biotechnology, cassava can be genetically modified to have higher levels of Iron and Zinc.

“Biofortification of cassava could help to increase immunity to diseases, reduce chances of infection, and reduce dietary deficiency especially for families who rely on cassava as staples

“Biofortified staple crops such as rice, maize and wheat harbouring essential micronutrients to benefit the world’s poor are under development as well as new varieties of crops which have the ability to combat chronic diseases.

He said great progress has been made over the past decade with respect to the application of biotechnology to generate nutritionally improved food crops.

“With transgenic crop technology, the genes of interest are inserted directly into the plant genome and is faster and cheaper than conventional plant breeding programs.

“The generation of micronutrient-dense crops through the use of biotechnology is more cost-effective, sustainable and realistic.

“Prioritizing biofortification to improve the nutritional content of staple food crops like cassava, rice, maize, etc is essential to boosting immunity to infectious diseases in Nigeria”, he added.

(Buhari’s Speech): I am personally proud of NCDC DG over his handling of the…