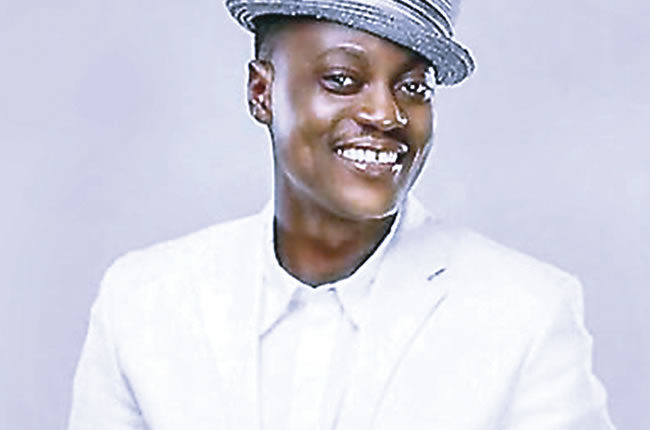 Having produced remarkable talents that have flourished in genres that are rooted in south-western culture, Ariya Repete “Omoluabi Special” will celebrate amazing indigenous talents from Southwestern Nigeria displaying their skills in Fuji, Juju and Yoruba Hip-hop music genres. This year, the competition goes into its eighth edition.

The show promised an experience guaranteed to delight consumers and a twist that allows fans to lend their voices in the eviction of contestants every week through an online voting process.

According to the organisers, Goldberg Lager brand, Ariya Repete 2020 will run for eight weeks leading up to the finale. The contestants will all be taken through a grooming and mentoring session anchored by veterans in the traditional Yoruba music genres of Juju and Fuji, as well as Yoruba hip-hop.