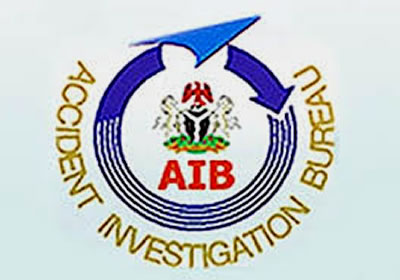 Nigeria’s Accident Investigation Bureau (AIB) has announced that it has commenced investigations into the case of collision of two planes.  A Middle East airline aircraft and Turkish airlines collided at the Murtala Muhammed Airport, Lagos.

It is  an occurrence under the International Civil Aviation Organisation (ICAO) Annex 13.”

A Middle East passenger plane, an Airbus A330-243 with registration number OD-MEA while taxiing rammed into a Boeing 777 plane marked TC-LJC belonging to Turkish Airlines which was parked on the tarmac at the Lagos airport on Wednesday.

THE Southern Kaduna caucus in the House of Representatives on Wednesday called for the Federal Government’s intervention in identifying and halting the financiers and members of the militia groups involved in the indiscriminate killings and kidnapping of innocent Nigerians, including children and women… Read Full Story

You want to take your barbarous activities to another level, Ortom tells Miyetti Allah