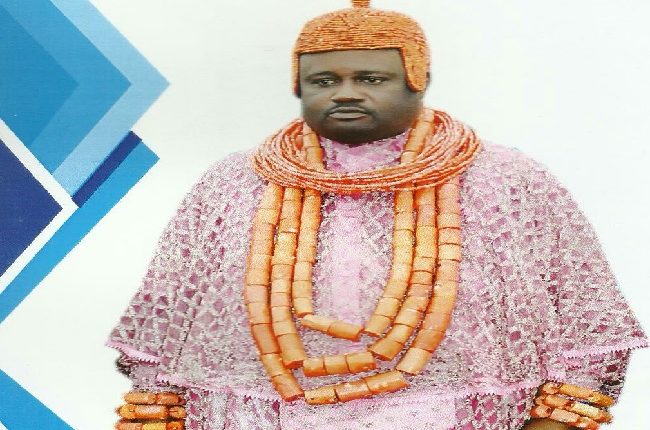 Leaders of the Ogulagha Kingdom in Burutu Local Government Area of Delta State have threatened to shutdown Forcados terminal.

They have also threatened to disrupt operations at other oil facilities in the area over an alleged deliberate and continued marginalization of the oil-rich kingdom by the Federal Government.

This was contained in a protest letter to President Muhammadu Buhari, which copies were made available to journalists on Thursday in Warri, Delta state.

The letter signed by Chief Igere Williams and 12 others, said the Ogulagha Kingdom was one of the highest producers of crude oil in Nigeria and made up of 30 major communities, several satellite villages under the rulership of His Royal Majesty King. Joseph I. Timiyan JP.

They lamented that Ogulagha Kingdom has not benefited, in any way, or through developmental projects from the FG despite its huge and overwhelming contribution to the growth of the Nigerian economy.

ALSO READ: We have secured over 500 convictions, rescued over 18,000 victims ― NAPTIP

“These companies and their facilities have been on the land of Ogulagha Kingdom for several years and would be there for a long time to come,” the leaders stated.

The leaders also frowned at the sidelining of Ogulagha indigenes in the 2020 proposed sale of marginal fields by Department of Petroleum Resources and demanded that their indigenes who are investors must be given the Right of First Refusal in the bidding process, saying Ogulagha Kingdom will not concede any marginal field to non-indigenes.

They appealed to President Buhari to immediately consider indigenes of Ogulagha Kingdom for appointment into Federal Boards and parastatals such as NDDC, NIMASA, NNPC, Presidential Amnesty Programme, Federal Universities to give them a sense of belonging in the scheme of things.