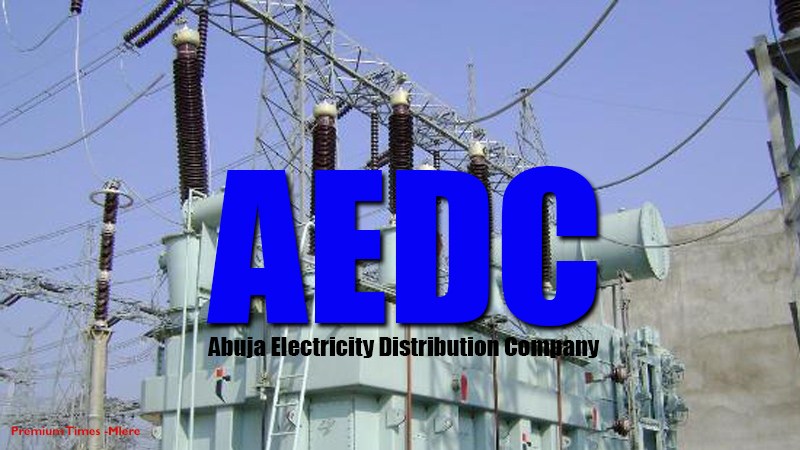 The Management of Abuja Electricity Distribution Company has said there is no truth whatsoever in the allegation of vandalism and theft of 2000 meters of 150mm aluminium conductor as well as 25 high tension poles levied against Mr John Suleiman, its Area Manager in Okene by one Mr Haruna Osike.

This was contained in a press statement issued by the General Manager, Corporate Communications, (AEDC), Mr Oyebode Fadipe, made available to TribuneOnline in Lokoja on Friday.

According to him, the story was reported in the online edition of some leading national newspapers.

According to the media reports, the said Mr Haruna Osike had called a press conference to make the allegations which from investigations and documentary evidence are baseless, frivolous, libellous and a calculated attempt to cry wolf where none exist except in the contrived imagination of the accuser and persons of similar minds with him.

AEDC said upon reading the story in the media, it immediately commissioned an investigation on the allegations and the followings facts were revealed that a NIPP project has never existed in Usungwe at any point in time.

“Before the handing over, the said property got burnt some time in 2006. By a letter dated 3rd July 2018 and signed by the Managing Director, Mr Adebayo Fagbemi, the Nigeria Electricity Liability Management Company wrote to AEDC saying that it should release to Messrs Executive Team Managers the scraps inherited from the defunct PHCN after it had received money for the sale of the scraps.

AEDC said that arising from the facts contained above, it is obvious that no case of vandalism took place in its network involving any of its staff either in Okene, Usungwe or in any part of Kogi State.

“Whilst we may not want to join issues with Mr Haruna Osike on account of this issue, we urge that in future, he should ensure they veracity of his facts before bringing them to the public space as we may resort to the defence of our reputation as a Company and that of our staff in future using all the legal means available to us as a corporate citizen.