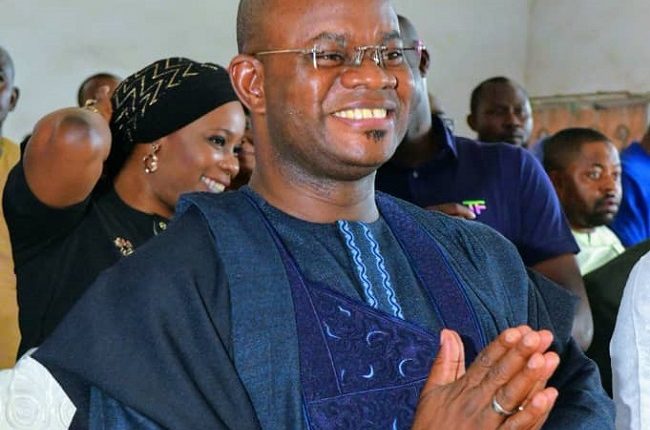 Kogi State governor, Yahaya Bello, has taken a further step towards the actualisation of his 2023 presidential ambition as his campaign billboards now adorn strategic positions in the Federal Capital Territory (FCT).

The giant billboards of his photographs and messages celebrating him as “the champion of youth affairs” could be seen in places such as the ever-busy AYA Bridge along the expressway leading to Nasarawa, Benue and other northern states.

The governor has been an early bird in the race to clinch the presidential ticket of the ruling All Progressive Congress (APC) with members of his state administration actively campaigning for him.

Bello’s ambition has also nicked the support some Nigerians in the diaspora who have started to mobilise support for him.

One of the events took place at the weekend in London with people joining virtually from five continents.

Asuku told the participants at the meeting that Governor Bello, in the last five years, has brought unity to the state by eliminating ethnic and religious bigotry.

The Speaker, Kogi State House of Assembly, in his remark, praised the Nigerians in diaspora for their campaign for the governor’s ambition.