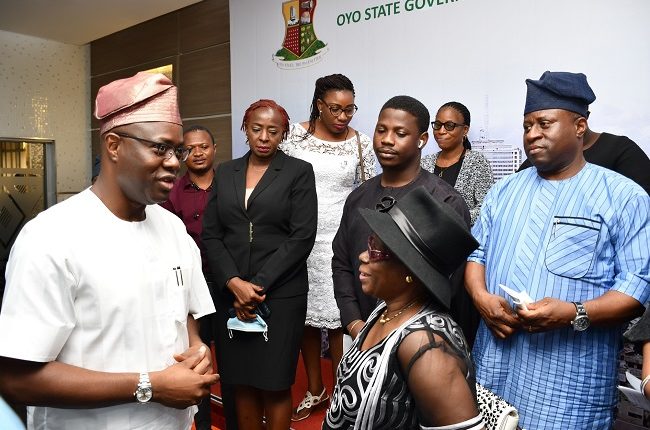 About seven weeks after its inauguration by Governor Seyi Makinde, information emerged on Sunday as to why the state judicial panel on police brutality is yet to hold a public hearing on about 70 petitions submitted.

There have been growing concerns among members of the public, especially Oyo State residents, on why the panel inaugurated on November 10 was yet to make public its plans to have petitioners appear to present their petitions and evidence.

Responding to an inquiry by Nigerian Tribune on the seeming lull in the take-off of the panel, its administrative secretary, Mr Salami Hakeem said the panel was yet to call for a public hearing on petitions because it was still in the process of analysing complaints received upon its inauguration.

Though it was yet to hold a public hearing, Salami said the panel had been having meetings with each member of the panel assigned to individually assess the complaints, petitions.

By its next meeting fixed for January 11, 2020, Salami said members had been tasked to turn in their analysis and assessment of each petition.

He hinted that upon receipt of individual assessment of the petition, the panel is most likely to have inaugural public hearing next month.

Salami said, “We have started sitting and our next sitting will be January 11. Very soon, we will go on air to tell the public what we are doing so far. The committee has been meeting.

“You know we have to get people to submit their petitions, complaints and we have to collate and analyse and assess those complaints, then we will announce when the public hearing will start.

“Individual members are already looking at the petitions and on the 11th of January, the result of the individual assessment will be submitted and we will now know what to do after that.

“There will be pre-trial; we have to analyse all those reports and see when to invite people to give their testimony.

“We have over 70 petitions that we are looking at. It is very likely that we will have a public hearing next month.”

It will be recalled that Makinde had inaugurated former Chief Judge of Oyo State, Justice Badejoko Adeniji to head the Oyo State judicial panel on cases of police brutality and other rights’ violations, urging the panel to objectively deal with the petitions.