Why I am the new street fashion artistic director —Kennedy Ofubu 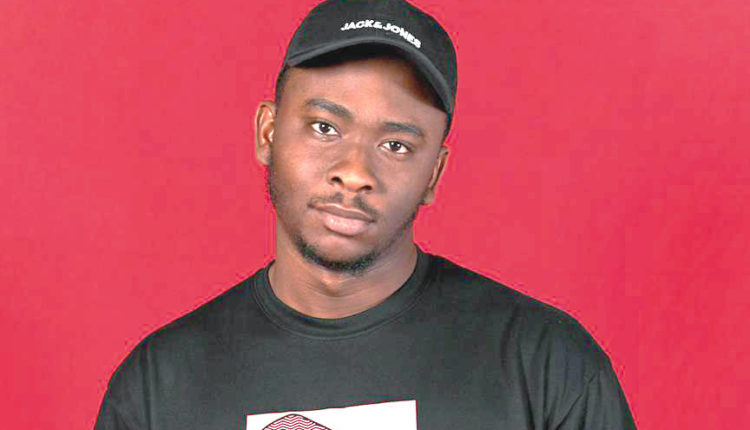 Self-acclaimed street artistic director, Kennedy Ofubu, who runs street-wear clothing has said he wants to keep setting trends that will keep him as one of the most talked about director within and outside Nigeria.

Describing his work as a source of inspiration to other budding fashion designers in Africa, Kennedy said he is more interested in promoting a lifestyle with his brand, which he called the Calm Down Inc.

Speaking with R about his dream, he says “It’s not just fashion for me but a lifestyle.”

Having grown up in the busy streets of Lagos, Kennedy said he became fascinated with fashion from an early age. Recalling the journey, he revealed how he was unanimously voted the best dressed kid in his neighborhood and school, adding that his dress sense rubbed off on his family members.

With celebrities like Mompha, Lanre Typical, Bad Boy Timz, Shuddy Funds (Naira Marley’s younger brother) patronising Calm Down Inc, Kennedy has already broken into the Nigerian entertainment scene and his designs are initiating new conversations on how African art should look like.

Dubbed the number one fashion designer by some fans, Kennedy and Calm Down Inc are serving a large clientele base spread across Africa and Asia.

Despite not growing up in affluence and having access to expensive clothes, he knew how to match the thrifty but quality clothes he had in his wardrobe into a nice outfit for a party or event. In his family, he was always the go-to person for ideas on the right clothes to wear for an event. He replicated the same feat with his friends.

In spite of the huge investment in the water sector by the government and international organisations, water scarcity has grown to become a perennial nightmare for residents of Abeokuta, the Ogun State capital. This report x-rays the lives and experiences of residents in getting clean, potable and affordable water amidst the surge of COVID-19 cases in the state…‘Life is us’ gives  ‘Life is us’ gives

The Lagos-Ibadan railway was inaugurated recently for a full paid operation by the Nigerian Railway Corporation after about a year of free test-run. Our reporter joined the train to and fro Lagos from Ibadan and tells his experience in this report…‘Life is us’ gives  ‘Life is us’ gives