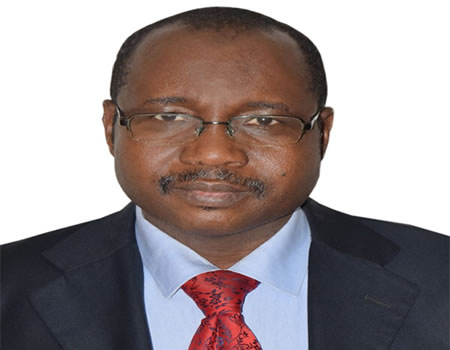 THE Transmission Company of Nigeria(TCN) on Thursday night, said some parts of the country may still experience blackouts caused by the just suspended strike actions by the National Union of Electricity Employees (NUEE) on Wednesday.

It said this led to grid instability as the system was forced to shut down.

The TCN Managing Director(MD), Mr Usman Gur Mohammed who stated at a press briefing in Abuja, explained that it takes a minimum of one day for the grid to be stabilized.

Although he noted that the entire country has been reached, supply would be gradually restored.

“At the point of ramping up, the grid was brought down by force and this caused a lot of problems but as at today, we have reached all parts of the country. However it takes time, it is a gradual thing. Normally it takes more than one day. ” he said.

Meanwhile, the Abuja Electricity Distribution Company (AEDC) on Thursday, had said that customers within its franchise area have continued to experience blackout as a result of grid fluctuation.

In a statement published via its twitter handle, it hinted that it is experiencing challenges in power supply due to fluctuation caused by grid system outage.

The terse statement partly reads: “Dear esteemed customers, this is to inform you that we are currently experiencing some challenges with power supply as a result of fluctuation leading occasionally to grid system outage. “