Why auditors could compromise to fraud in MDAs ― Reps Committee 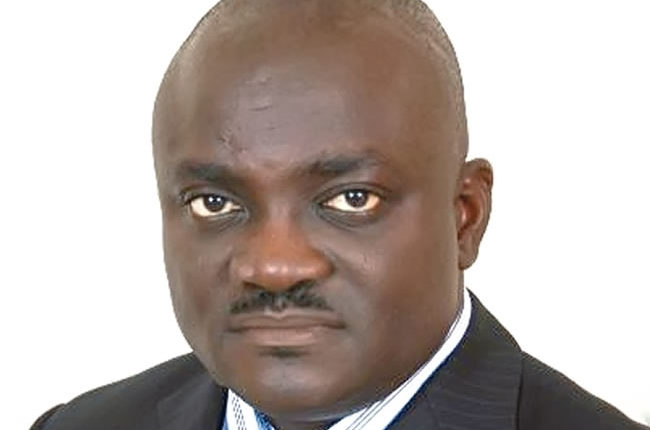 Chairman, Public Accounts Committee in the House of Representatives, Honourable Oluwole Oke, on Wednesday, said auditors continued to be prone to compromise in auditing the accounts of Ministries, Departments and Agencies because they are poorly paid.

Noting that several auditors, especially those in the office of the Auditor General of the Federation, did not earn a living wage, Oke held that the temptation to overlook fraud was, even more, when they audited MDAs with accounts running into billions of naira.

Oke decried that the office of the auditor-general was underfunded by the executive such that funds were inadequate for auditors to efficiently carry out their duties as well as to be up-to-date with technological advancements.

Oke, who spoke, in Ibadan, at a national workshop on Audit Queries Series II, however, said the House of Representatives was set to consider an audit bill that will guarantee a living wage for auditors.

“The office of the Auditor-General is manned by competent hands. However, the officials of the office of Auditor General of the federation are poorly paid and you ask them to audit agencies that earn billions, they could compromise themselves.

“So the way out of it is to consider the audit bill that we are working on so that they can earn a living wage,” Oke said.

The workshop which had auditors of state and federal MDAs was organised by the House of Representatives, Public Accounts Committee in partnership with the office of the Auditor-General for the Federation and the Institute of Chartered Accountants of Nigeria, Lagos Mainland District.

He, however, called on accounting officers of MDAs to be keen on the timely rendition of their accounts for audit, especially appearing before the House of Representatives Committee on Public Accounts.

In 2016, for instance, Oke stated that 323 MDAs failed to submit their audited reports to the office of the auditor-general of the federation.

He, however, noted that the adoption of electronic document management systems to capture MDAs and defence of audit queries electronically had improved MDAs compliance to presenting their audited reports from 2017-2020.

Speaking further, Oke called on auditors in states to encourage their governors to embrace accountability and the rule of law.

One of the participants at the workshop from Kwara state, Mr Agbojulogun Moshood decried that the Auditor General offices of states were not independent with several of them under the Ministry of Finance.

He also lamented that state offices grappled with inadequate funds to efficiently and effectively function.

In his remarks, technical adviser to Public Accounts Committee of the House of Representatives, Dr Greg Ezeilo said the complete automation of the processes of auditing, which was ongoing, will help in doing away with paperwork and fasten the cleaning up of backlog of reports of MDAs before the National Assembly.

He, however, decried the absence of the accounting officers of the various MDAs like Chief Executive Officers, Managing Directors, Permanent secretaries at the workshop who are crucial to achieving the full innovation and automation of the auditing process in the country.

Another commissioner quits from Obaseki’s government