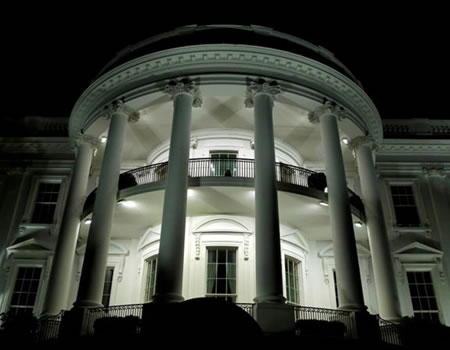 The White House wanted to deploy some 10,000 active-duty troops to quell protests in the capital Washington and elsewhere in the United States earlier this week, broadcaster CBS reported.

But Defence Secretary Mark Esper and the Chairman of the Joint of Chiefs of Staff, General Mark Milley, pushed back at the use of any active-duty troops, a senior defence official told CBS on Saturday.

Esper did apparently move some 1,600 active-duty troops into the metropolitan DC region to respond if needed, according to the report.

The approximately 5,000 National Guard troops already there had not required assistance, however, and the active troops began to leave on Thursday night.

The White House has not commented.