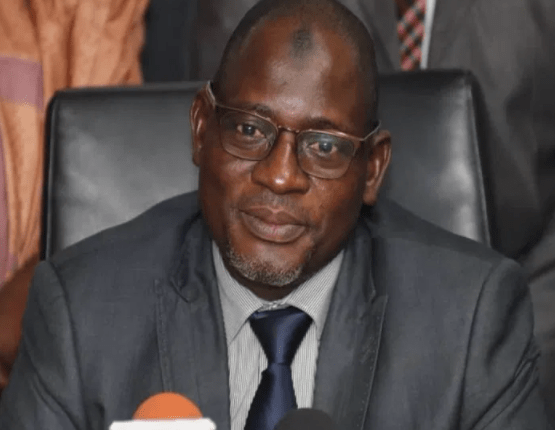 Federal Inland Revenue Service (FIRS) on Monday disclosed that nine directors that were recently retired was to pave way for progression of younger staff whose careers had stagnated for years.

A statement issued by Director, Communications and Liaison, Abdullahi Ismaila Ahmad, noted that “management had observed that there was stagnation in career progression in the service because some directors had served for about 10 years while younger members of staff who also possessed requisite expertise could not progress in their career line.

“Some staff had taken a number of promotion examinations and had passed but could not be promoted. The affected staff and the staff unions had complained to the management to intervene in the situation.”

FIRS denied any tribal or religious undertone in the exercise, which has resulted in a situation where “the current management team is composed of two Yoruba, two Igbo, and two Northern minority tribes; and in all there are four Christians and three Muslims in the current FIRS management team.”

The service noted that was in the discharge of its statutory responsibilities that the board approved the retirement of the nine directors who had spent eight years and above as directors as provided by the FIRS statutes.

“In doing that, the FIRS Board considered subsisting issues in the service which have to do with career progression.

“Consequent upon the appointment and inauguration of the new executive ehairman together with the board by the Federal Government, the career progression issue was tabled before the board on March, 20, 2020.

“In its wisdom, the board used its prerogative to direct the nine directors to be retired immediately. The retirement of the directors was a selfless and courageous decision taken in compliance with the laws. It was done in good faith and in the best interest of the service.

“To further portray its good intentions, the board of FIRS reappointed five of the retired directors either as coordinating directors or as Special Advisers in the service.

“This way, the junior colleagues could have the opportunity to rise in their career line.”