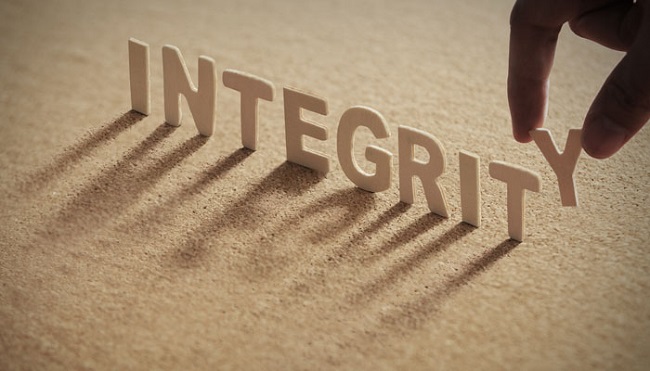 Papa Awolowo was able to achieve these things when he was serving this nation. The practical political contribution of Chief Obafemi Awolowo cannot be forgotten.

I was happy when I read the statement credited to President Muhammadu Buhari and published by Nigerian Tribune newspaper on September 11, 2020, where the president expressed his opinion by referring to Dr Akinwumi Adesina, the president of the African Development Bank (AFDB), as a good Nigerian. This is great. Dr Adesina is following the footsteps of Chief Awolowo; he values his reputation and he had continued to maintain this until he became the president of the African Development Bank (AFDB). President Buhari has testified to the principles of fairness, honesty and integrity of Dr Akinwumi Adesina while serving as PDP minister under former President Goodluck Jonathan.

This is a big lesson to all the politicians in Nigeria. President Buhari should not stop to recommend the patriotic Nigerians like Dr Akinwumi for the position of an international assignment. Nigerians and the entire African continent are proud of Dr Adesina for his outstanding performance as the leader of AfDB.

Let me use this medium to call on Dr Adesina to use his good offices to uplift the children of the poor; it is time for him to identify the needs of African poor people and do his best to massively assist them.

The chairman of Ondo State Independent National Electoral Commission (ODIEC), Prof. Yomi Dinakin who made this known while announcing the results of the election said the commission is still awaiting the result of four local government areas…We need men  We need men