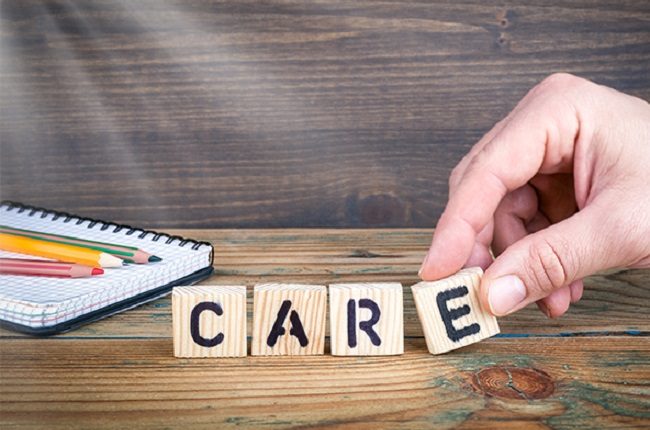 Miscreants could be forgiven for not knowing that to create a Republic from an existing one requires two popular methods, especially where there are no Secession Clauses in the Constitution: Universal Referendum procedure, which may take several years and Unilateral Declaration, otherwise known as secession.

Either way, nothing good will come to the South-West people. The first one will take our time, energy and resources while the rest of the world will carry on ignoring our grumblings.

The second option will be suicidal. The remaining part of the country will jump at the opportunity to crush the arrogant but envied race. They have done it before.

They will want to “Keep Nigeria One” as usual and in the process, move over and level the region. At the end of the day, the rich miscreants and their sponsors will run away to their masters and leave the poor masses to sulk as they often do.

The foreign powers will pretend they are officiating or meditating while they sell their weapons. And that may be the end of the race.  The bitterest setback would be if there is counter-rally on October 1 and we are further divided along with sectarian sentiments.

If the traditional rulers, the governments and the enlightened people of the South-West are not in support of this imminent bloodbath and self-annihilation, they should speak up now or declare their supports so that ordinary people will know who to hold responsible.

We are watching, and while doing so, we will hold our rulers and governors responsible for every drop of the precious blood of our people from this moment on.

The National Chairman of the Peoples Democratic Party (PDP), Prince Uche Secondus, has admonished the Directorate of State Security Service (DSS), to refrain from further harassment of former Deputy Governor of the Central Bank of Nigeria (CBN), Dr Obadiah Mailafia…Need to tread with care Need to tread with care