We have no refugees in Benin Republic ― Ogun govt 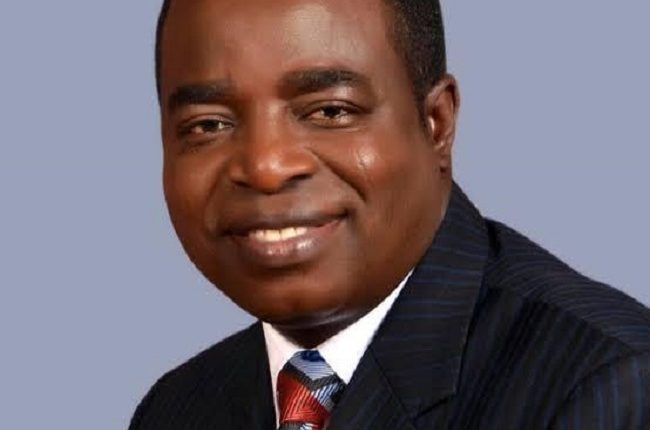 The Ogun State Government has denied a media report that some people affected by the attack of herdsmen in Yewa North and Imeko Afon Local Government Areas are now seeking refuge in the neighbouring Benin Republic.

This was made known by the Chairman, Ogun State Peace Keeping Committee on Farmers/Herders Conflict, Hon. Kayode Oladele, in his remarks at the meeting of the committee held in Abeokuta.

He explained that the purported movement of the people were those who were not actual inhabitants of the communities, but those who came from the neighbouring country to lease farmlands in the area.

Oladele said that there was no crisis in Yewaland that would warrant its people to become refugees in another country.

“There was a publication that Yewa farmers are now refugees in Benin Republic, that has no iota of truth. Yewa, being a border community also plays host to other people from our sisters and brothers on the other side of the border, that is on the side of the Republic of Benin.

“We have the Hohori and some Eguns who come from time to time to lease farmland in Yewaland, live with us and they have been doing that for years. So, when the problem and conflict started, the natural thing is for them to return to their home country. Therefore, many of the people that you are seeing are not actually the original indigenes of Yewa, they are the people from the other side of the border, who because of the crisis have moved to their country. So, it is not as if Yewa people have relocated, we don’t have a refugee crisis in Yewa,” he stated.

The chairman added that the committee only gave an advice to the people residing in the epicentre of the crisis to stay clear of their farms or go in groups if they must go and farm.

According to him, the advice was meant for the residents of the people in Asa and not the whole of Yewaland.

“During one of our fact-finding visits to the affected areas, Asa village is the epicentre of this crisis in Yewa North Local Government. So, when we got there, the acting Baale of the town, after taking us through the wreckage, told us that there were fears of imminent attacks by the herders, but, in the circumstances they found yourselves, we advised them that they can hold on until everything was okay and that if they must go out to the farm, then, they have to go in groups. That advice was meant for Asa village and not for the whole of Yewa,” Oladele submitted.