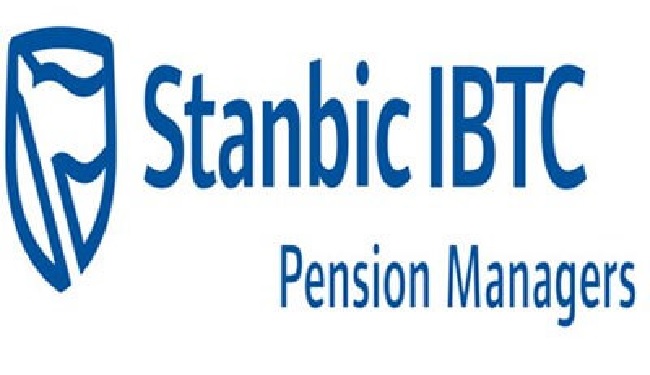 Stanbic IBTC, a member of Standard Bank Group, in its three months unaudited results for the period ended 31 March 2021 has recorded a gross earnings of N45.7 billion.

According to the financial statement submitted to the Nigerian Exchange Limited (NGX) the gross earnings decreased by 26 per cent as against N61.4 billion posted for the first quarter of 2020.

The company recorded a Profit before Tax of N12.1 billion, representing 50 per cent Year-on-Year (YoY) decrease, while the Profit after Tax of N11.3 billion, which represents 45 per cent YoY decrease.

Commenting on the results, Dr Demola Sogunle, Chief Executive Stanbic IBTC, said negative real returns prevailed in the first quarter as headline inflation continued on the rise, currently above 18 per cent as of March 2021.

“The Group’s profitability in the first quarter moderated year-on-year due to pressure on trading income: trading activities in our Global Markets business slowed down compared to prior year, operating expenses from regulatory induced charges increased,as well as the continued pressure on risk asset yields.

“The decline was partly cushioned by the year-on-year improvement in net fee and commission revenue as well as an impairment write back of N155 million in Q1 2021 compared to the charge of N1.97 billion in prior year. The impairment writeback was due to releases and after write-off recoveries achieved during the quarter,” he said.

Sogunle added that gross customer loans of the bank continued to grow, increasing by 16 per cent from the December 2020 position.

“The continued loan growth would support margin accretion and ultimately compensate for the pressure on yields. Customer deposits also increased by six per cent from the December 2020 position, most of the growth arose from cheap deposits and resulted in further improvement in the CASA ratio to 83.3 per cent (FY 2020: 82.8%), which was positive for our funding costs. Our capital and liquidity positions remained robust in Q1 2021.

The Group maintained adequate level of capital during the period. The Group’s total capital adequacy ratio closed at 22.7 per cent (Bank: 17.8%), which is significantly higher than the 10 per centminimum regulatory requirement.

The Group maintained a strong and diversified funding base during athe first quarter of 2021. The Group’s liquidity ratio was above the regulatory minimum requirement of 30 per cent, which indicates the Group’s sound position to continue meeting its liquidity obligations in a timely manner. 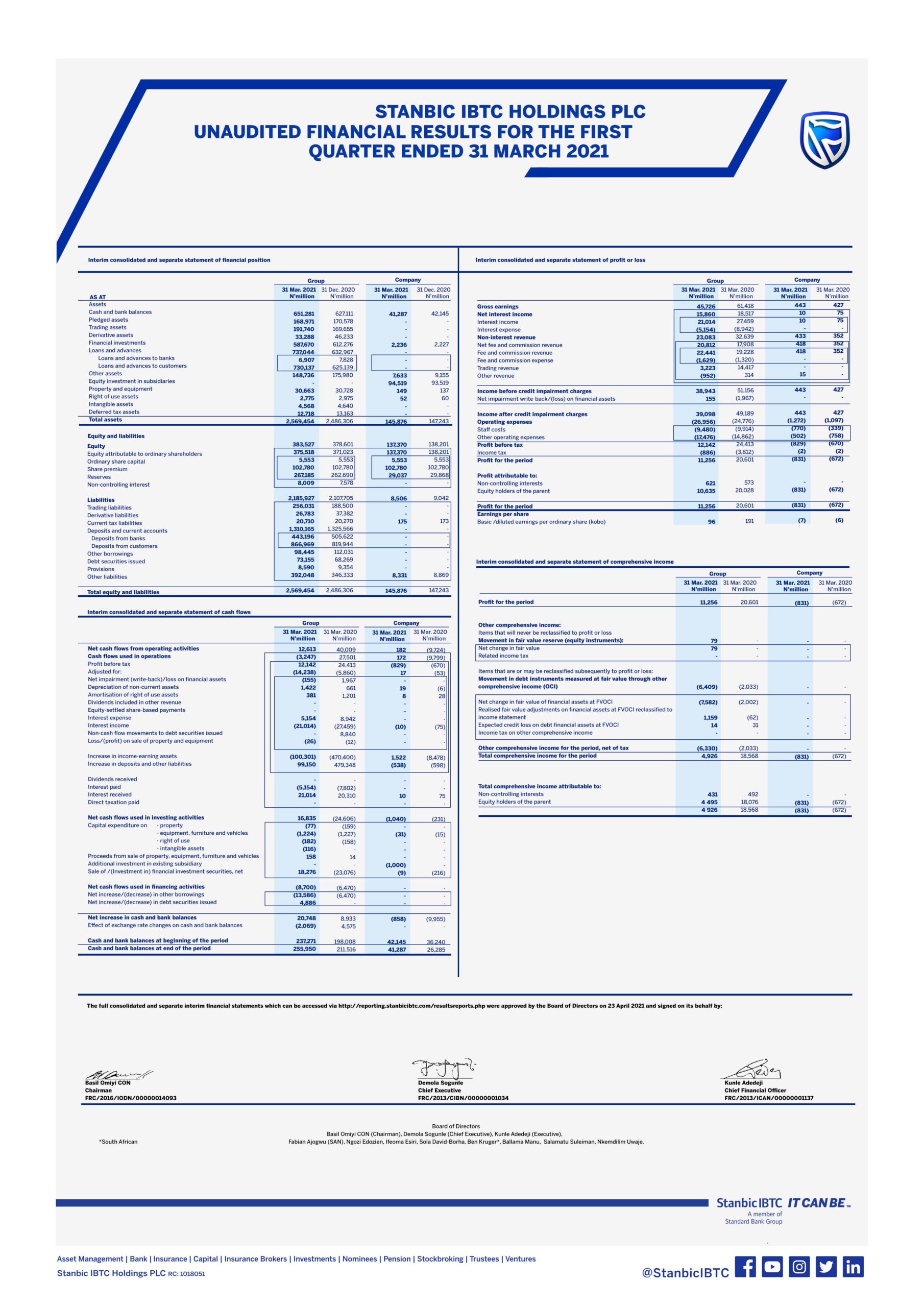