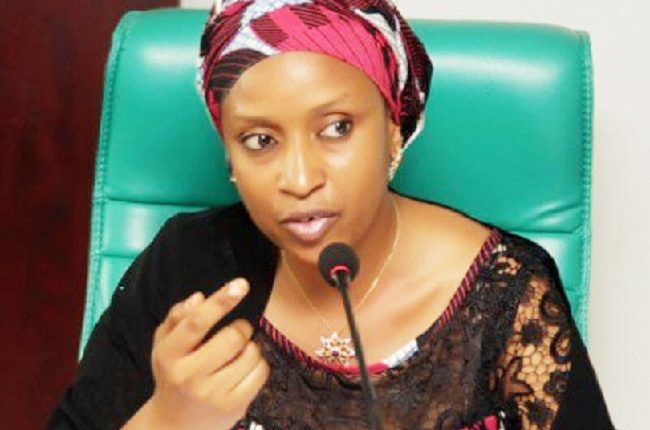 THE key stakeholders in the Nigerian maritime industry, as well as some foreign investors in the free zones, have unanimously thrown their weight behind the raft of measures being implemented by the Managing Director of the Nigerian Ports Authority (NPA), Ms Hadiza Bala-Usman to attract the much-needed foreign investments into the country.

In their interviews in Lagos, the stakeholders lauded the NPA boss for what they described as her bold reforms, which have restored investors’ confidence in the maritime industry and the economy at large. To many, it is no surprise that President Muhammadu Buhari has approved the re-appointment of Hadiza Bala Usman as Managing Director of Nigerian Ports Authority (NPA), for an additional five-year tenure

The Chairman of the Nigeria Port Consultative Forum, Mr Kunle Folarin stated that the federal government is aware of the drive-by Bala-Usman to ensure that the right thing is done at all times, adding that with what she has achieved, the port will in no time serve as an alternative to crude oil in terms of revenue generation.

According to him, “The first thing is that in the last four years, the port has been recognised as the alternative source of income to the federal government apart from oil. Hadiza came and identify all the loopholes in the Memorandum of Understanding (MOU) of the various agreements signed by the NPA over the years and she stopped them. It takes courage to do all those things. There are some contracts where the agency was paying about $400 million; she stopped it and somebody in the authority must have allowed all that before she came but she blocked all the loopholes.