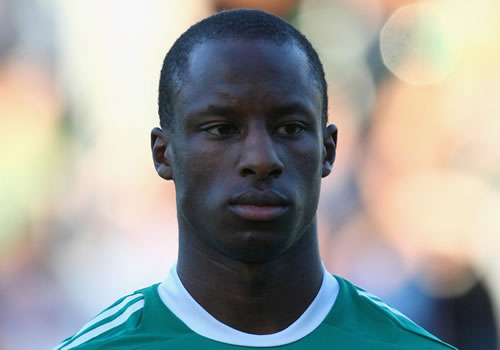 The Nigeria international has signed a two year deal with the Cottagers with an option of contract extension.

Nigeria international Sone Aluko has joined Championship side Fulham on a two-year deal.

The striker penned a two year deal with the London outfit with option of additional 12 months after he became a free agent in May.

The 27 year old was released by Hull City days after seeing off Sheffield Wednesday to return to the English Premier League.

Aluko joined the Tigers in 2012 and helped them gain promotion back to the top flight after netting eight times in 23 appearances for Steve Bruce’s men.

During his spell at Hull City, he earned international appearances for Nigeria scoring twice in seven appearances.

Man in court over alleged assault on ex-lover