Rythm Unplugged is back! 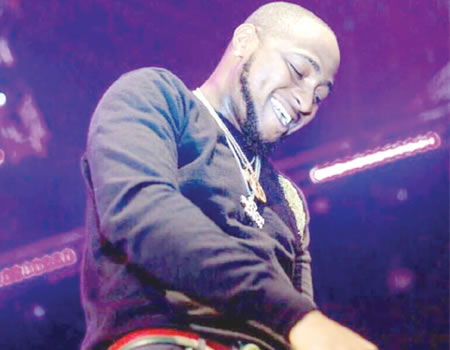 Nigeria’s foremost entertainment company, Flytime Promotions, has announced its most anticipated project of the year, the Flytime Music Festival.

The festival promises three days of back-to-back music performances from the biggest of artistes from all over the world.

Being the first of its kind, the festival is a celebration of captivating fusion of thrilling music performances and hilarious comedy, both locally and internationally.

Often described as the “Mother of all music festivals”, Flytime Music Festival is bringing together three major music concerts scheduled for three days, under Flytime Promotions, and it will ta

The Flytime Music Festival 2018 boasts of a breathtaking roster of the most sought-after acts making waves across the globe.

Inspired by the huge success of Rhythm Unplugged over the years and to fulfill the ever-growing demands of music lovers for themed music festivals within and outside Africa, the entertainment company has chosen to birth the FLYTIME MUSIC FESTIVAL to set the standard as Nigeria’s first 3-day event of back to back phenomenal entertainment as has been achieved with Rhythm Unplugged for over 13 years.

With over 13 years of entertainment and media management under his belt, Cecil Hammond has worked with both local and foreign artists and built The Flytime Group into one of the most formidable entertainment companies in Nigeria.

No female music star can intimidate me —Doyinsola

‘My mission is to bring back essence of music’