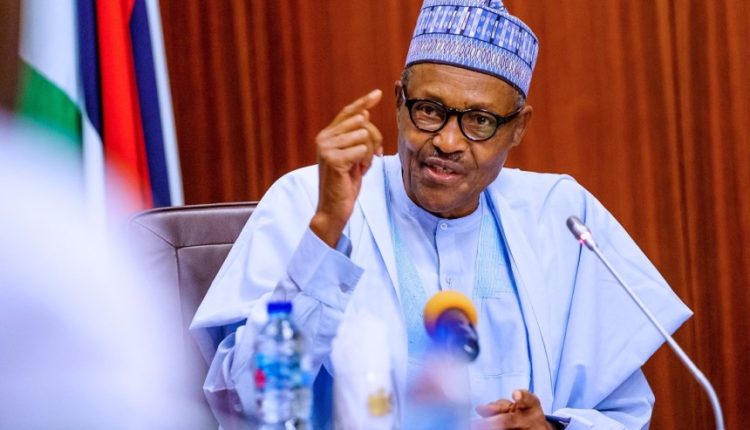 President Muhammadu Buhari has said that the policey of rewarding bandits with money and vehicles by some state governments may boomerang disastrously.

The president disclosed this on Friday while reacting to the abduction of hundreds of the students of Government Girls Secondary School, Jangebe in Zamfara State, saying the abduction was inhumane and totally unacceptable.

In a statement signed by Garba Shehu, the Senior Special Assistant to the President on Media and Publicity, Buhari said: “No criminal group can be too strong to be defeated by the government. The only thing standing between our security forces and the bandits are the rules of engagement.”

He also advised states and local governments to be more proactive by improving security around schools and their surroundings.

President Buhari noted that “a hostage crisis is a complex situation that requires maximum patience in order to protect the victims from physical harm or even brutal death at the hands of their captors.”

He warned the bandits: “Let them not entertain any illusions that they are more powerful than the government. They shouldn’t mistake our restraint for the humanitarian goals of protecting innocent lives as a weakness or a sign of fear or irresolution.”