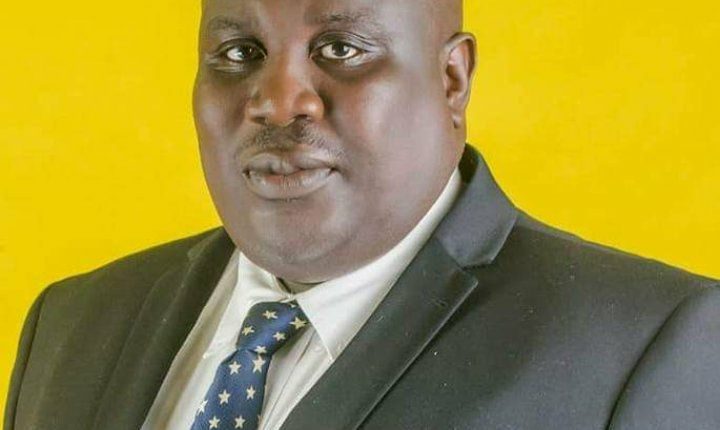 The Deputy Speaker of the Ogun State House of Assembly, Honourable Dare Kadiri, was on Friday arrested by the police in the state over alleged invasion on the residence of the Secretary to the State Government, Mr. Tokunbo Talabi.

At the time of filing this report, Kadiri was still being detained at the Criminal Investigation Department (CID) at the Police Headquarters in Eleweran, Abeokuta.

Tribune Online learnt that there was tension in Ijebu North Local Government Area of the state over the alleged invasion on the SSG’s house and the residence of a former House of Assembly lawmaker, Honourable Joseph Adegbesan, by thugs suspected to be loyal to Kadiri.

However, the lawmaker, speaking through one of his aides, denied the allegation while accusing the SSG of being behind his arrest.

Kadiri explained that the SSG had been at loggerheads with him since he was appointed by the state governor, Prince Dapo Abiodun, submitting that Talabi had since been plotting his impeachment.

He hinted that his arrest was an attempt by the SSG to tarnish his political image which he said was unnecessary.

The deputy speaker said two loyalists of the SSG, one Mrs Toun Oduwole and Adekunle Yinusa, had allegedly lodged a complaint at the Police Headquarters that he led political thugs to vandalise the residences of Talabi and Adegbesan over the ongoing registration and revalidation exercise of the APC in the local government.

He revealed that he revalidated his membership of the party on Friday, 19th
February, at his polling booth at Aba-Panu Ward 11, in company of his police orderly and DSS attache, around 4p.m and returned home after the exercise around 7p.m.