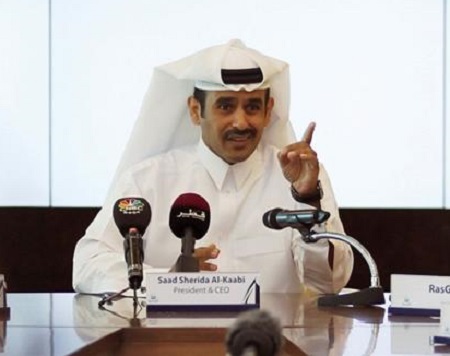 An ILO release said Qatar’s national minimum wage would apply to all workers, of all nationalities, in all sectors, including domestic workers.

ILO said the legislation adopted last year provided a six-month transition period for employers to prepare for the new minimum thresholds, adding that Qatar was the first country in the region to introduce a non-discriminatory minimum wage, which is part of a series of historical reforms of the country’s labour laws.

The ILO said: “In addition to the minimum monthly basic wage of 1,000 Qatari riyals QAR ($275), the legislation stipulates that employers must pay allowances of at least QAR 300 and QAR 500 for food and housing, respectively, if they do not provide workers with these directly.

“More than 400,000 workers or 20 per cent of the private sector will benefit directly from the new law.”

The ILO Project Office in Qatar, Max Tuñón also said: “This wage increase will also improve the lives of a large number of family members in the workers’ countries of origin who rely on the remittances sent every month.”

To ensure compliance with the minimum wage, the government is enhancing the detection of violations, enacting swifter penalties and further strengthening the capacity of labour inspectors.