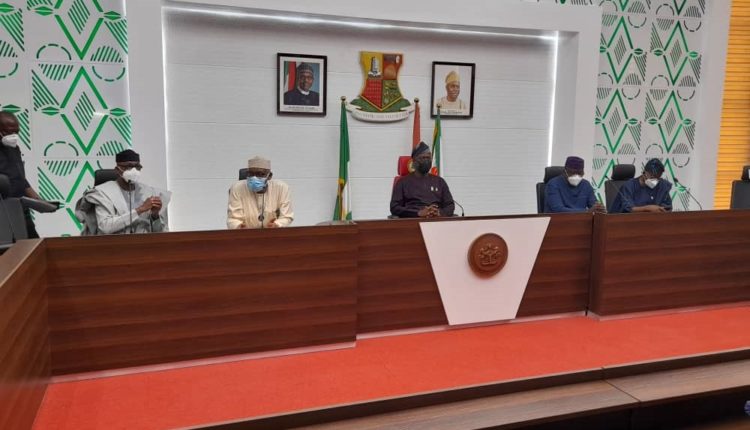 Governors, security chiefs and Obas of the South-West geopolitical zone of the country have converged at Oyo State governor’s office, Ibadan, for a security meeting. 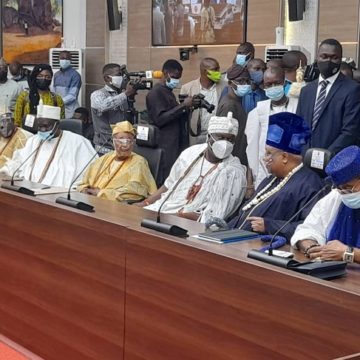 The meeting comes on the heels of farmers and herdsmen related issues, the Shasha market crisis among others.

The meeting will see the various stakeholders in attendance make presentations targeted at addressing the various security issues plaguing the states of the South West. 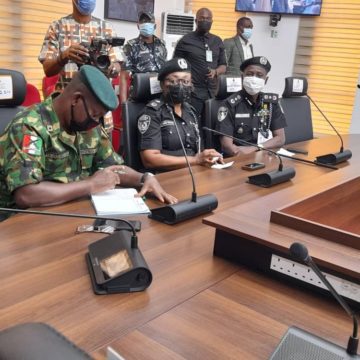 Billed to attend the meeting, but absent, are Chief of Staff to President Muhammadu Buhari, Ibrahim Gambari; Inspector General of Police, Muhammed Adamu and the Director-General of State Service, Yussuf Bichi.

It was gathered that those absent could not board their flight from Abuja to Ibadan for the meeting due to bad weather.

They are, however, expected to call into the meeting to make their presentation.

A briefing on resolutions reached at the meeting is expected afterwards.

The British Parliament at the Westminster Hall held a debate on ‘e-petition 554150, relating to Nigeria and the sanctions regime’ on Monday. The government of the United Kingdom has however responded…South West govs  South West govs

The surprise visit made on Friday night by the leaders of the ruling All Progressives Congress (APC) to former President Goodluck Jonathan at his residence in Abuja triggered a stir in the major political camps, resulting in at least four possible theories..South West govs  South West govs