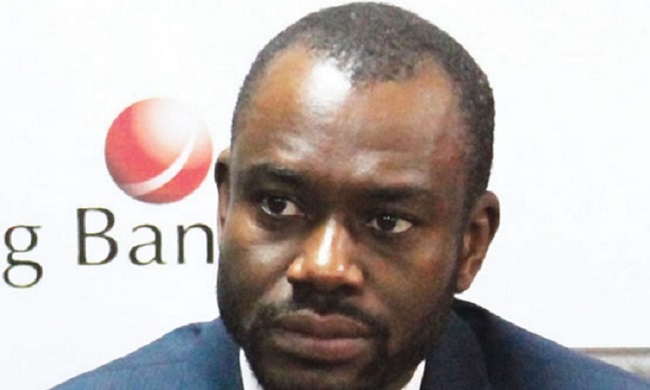 Managing Director and Chief Executive Officer (MD/CEO) of Sterling Bank Plc, Mr Abubakar Suleiman, has called for a review of Nigeria’s educational system in order to make it relevant to current and future human capital requirements in the country.

Suleiman made the call while speaking as a panellist in a session on “Roadmap to shared prosperity – Ensuring Inclusive Human Capital Development” at the just concluded 8th Lagos Economic Summit, Ehingbeti 2021. The summit’s theme was ‘For Greater Lagos: Setting the Tone for the Next Decade.’

He observed that Nigeria’s current educational system will continue to fail in its role of delivering the human resources needed by industry now and in the future unless the Federal Government redefines its commitment to the system.

According to him, the educational system that is operational in the country today appears to be only suitable for academia and not for inclusive human resources development in other sectors of the economy.

He said the number of qualified people is insufficient because it takes too much time to turn people into a teacher. “We need to rethink who a teacher is and where teaching goes on,” he added.

The CEO noted that education should be the most important reason why the government should borrow money, saying all other reasons combined cannot be more critical than lending money for educating children in the country. He explained that the repayment of any borrowings in future is likely to be by the children undergoing training today.

He said the government should be responsible for commercialising every aspect of human capital development so that it can scale, adding that there should be a change in orientation regarding education financing. According to him, such funds must be considered as capital expenditure worth investing in instead of being treated as operating expenses.

He said, “We need to re-strategise on how our education system is delivered as the world is rapidly changing.”

Other panellists at the session were Muhammadu Sanusi, former Emir of Kano; Chukwuemeka Nwajiuba, Minister of State for Education; Akin Abayomi, Lagos Commissioner of Health and Mrs Folashade Adefisayo, Lagos commissioner for education, among others.