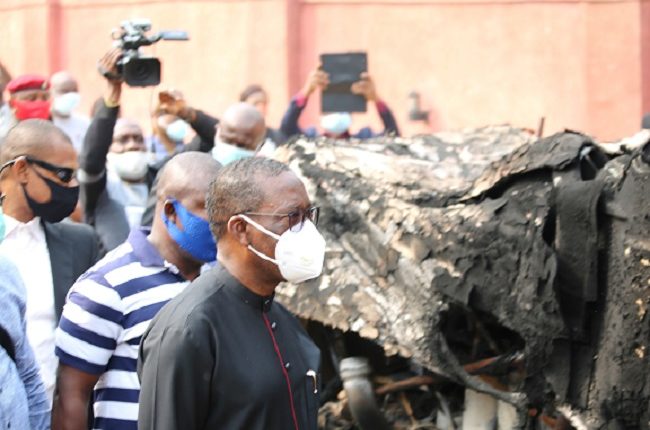 Delta State governor, Dr Ifeanyi Okowa on Saturday morning inspected the scene of the explosion, expressing concern at the level of devastation.

Four persons including three children were killed and several others sustained first degree burns in Agbor, Delta State following an explosion at a gas plant along the new Lagos-Asaba road in the commercial town on Friday evening.

Over twenty buildings and several vehicles around the scene close to the Untouchable peoples church were also consumed in the inferno. 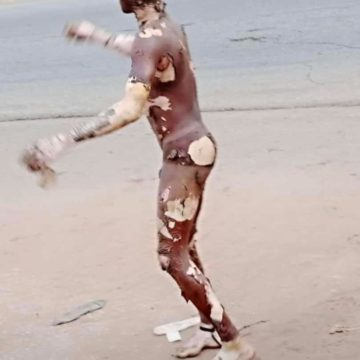 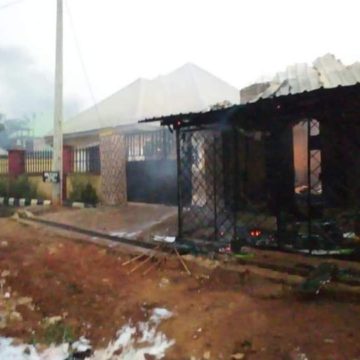 Tribune Online reports that more than 40 victims of the explosion have been admitted at the Central hospital, Agbor and others were taken to the Federal medical centre, Asaba where they were referred to the University of Benin teaching hospital Benin, Edo State due to the degree of burns.

Speaking of the incident after inspecting the scene Gov Okowa said: “Unfortunately, we lost people, we have lost four persons; one is a grown-up woman and the other three are children. It is a very painful thing and so many of them are at the Burns Unit in the University of Benin Teaching Hospital (UBTH). 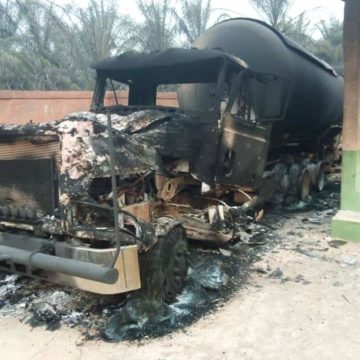 “I am told that 11 persons were admitted at UBTH yesterday. One person who was initially admitted in a private medical facility has been moved to the UBTH.

“I have already sent the Commissioner for Health to UBTH to see the state of the patients and to talk with the health personnel in charge of the Burns Unit and to also pay some deposit to enable the patients to have access to proper medical treatment.

“After my visit to the two families that lost two of their loved one each, I have to also drive to the Central Hospital, Agbor, to find out what was the initial action taken at the Accident and Emergency Centre and the Doctor has briefed me that 15 persons were brought into the ward with a very high degree of burns most of them were between 80 to 90 per cent burnt which is actually very extensive and very severe.”

The British Parliament at the Westminster Hall held a debate on ‘e-petition 554150, relating to Nigeria and the sanctions regime’ on Monday. The government of the United Kingdom has however responded…Okowa visits scene  Okowa visits scene

The surprise visit made on Friday night by the leaders of the ruling All Progressives Congress (APC) to former President Goodluck Jonathan at his residence in Abuja triggered a stir in the major political camps, resulting in at least four possible theories..Okowa visits scene Okowa visits scene