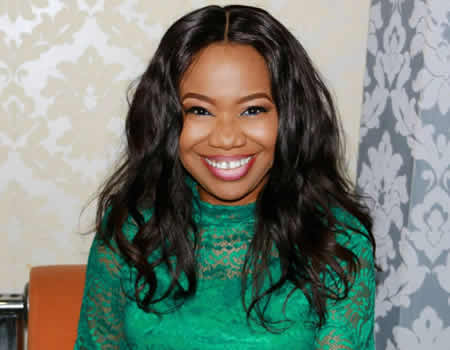 In line with the directive from the Federal Ministry of Education, regarding the closure of Tertiary Institutions, Secondary, and Primary Schools, PEFTI Film Institute has announced the suspension of the previously-announced resumption of its new ultra-modern campus located at Ibadan, the Oyo State capital.

According to a statement from the managing director of PEFTI, Abiola Adenuga, the institution that was opened officially weeks back would be suspending its academic activities for the meantime while its registration would continue on the school’s website.

Adenuga added that the institute, PEFTI, which was approved by Federal Ministry of Education, offers 2-year National Diploma in Film and TV Production, Performing and Media Arts, and Music Technology.

This, according to Adenuga, is in addition to the three and six-month professional practical training in script-writing, acting and presentation, costume and makeup, digital photography, cinematography, film editing, music, choreography, producing and production management, and directing; as well as a wide range of skill acquisition programs.

COVID-19: How we’re protecting ourselves with herbs, onions, others Nigerians speak on their strategies