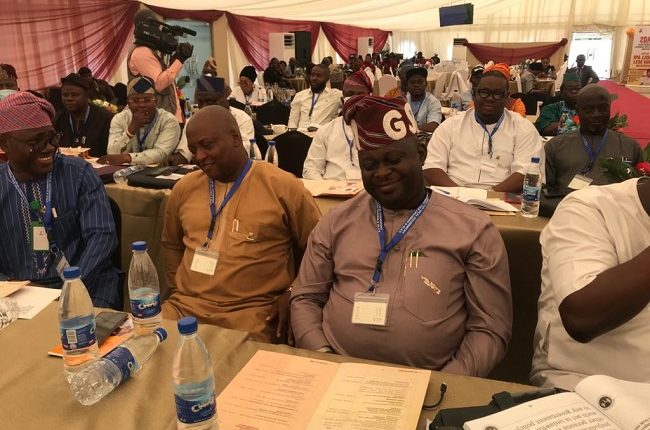 Local Government chairmen, Vice chairmen and Head of Local Government Administration (HLAs) in Oyo State have been warned by the state government to operate within the ambit of the law, follow due process and due diligence, as well as, all provisions of the Code of Conduct law for public office holders in line with the state governor’s zero tolerance for corruption.

The Commissioner for Local Government and Chieftaincy Matters, Chief Bayo Lawal, gave the warning on behalf of the government on Monday, in his welcome address at a two-day retreat for local government chairmen, vice-chairmen and head of local government administration (HLAs).

The retreat themed, ‘Ipa Ijoba Lese Kuku’ was organised by the Office of the Special Adviser on Strategy and Political Matters in conjunction with the Ministry of Local Government and Chieftaincy Matters to prepare them for the task of keying into the cardinal programmes of the present administration to make life better for the citizenry. 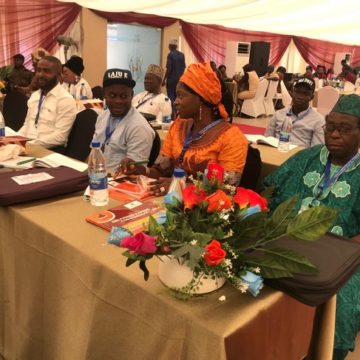 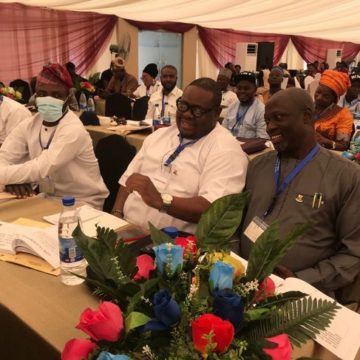 According to Chief Lawal, the expectations of the people of the state are high and they will not accept anything short of good governance and as a result, elected officers in the state must key into the cardinal programmes of the government in education, health, economic expansion and security, to make life easier for the citizenry.

“It would not be out of place to advert to the need to operate within the ambit of the law by ensuring strict adherence to due process and due diligence in the conduct of government business in your respective local government areas in line with the uncompromising stance of the governor on zero tolerance for corruption in the state,” he said.

He emphasised that the journey ahead is crucial and challenging due to many years of disconnects between the people and democratically elected government at the grassroots level, adding that no matter the burden, the present administration will leave no stone unturned to ensure that even development is actualised across the state.

Speaking on the topic, Code of Conduct for public office administration at the local government level, the state director of the Code of Conduct Bureau in Oyo State, Mr Moses Atolagbe, called upon the National Assembly, to put in place, modalities to access the declaration of asset forms of public office holders and establish procedures for ensuring compliance and enforcement of code of conduct as a violation of the code of conduct are obvious acts of corruption.

Atolagbe, who described code of conduct as the compass for the activity of every public office holder, urged the chairmen to follow the steps of the state governor who declared his assets before taking the oath of service, adding that personal interest must not conflict with official government duties and asset declaration form is not an assignment that should be delegated to subordinates as it has landed many people in trouble.

Also speaking, Dr D.A. Oluwole from the Faculty of Education, University of Ibadan, who spoke on community engagement in conflict management at the local government level, stated that conflicts are unavoidable but should be nipped in the bud before it degenerates into crisis and affects effective service delivery, adding that they should understand that they are not chairmen of their political party.