Nigeria’s next president should be between 45,60 ― Methodist bishop 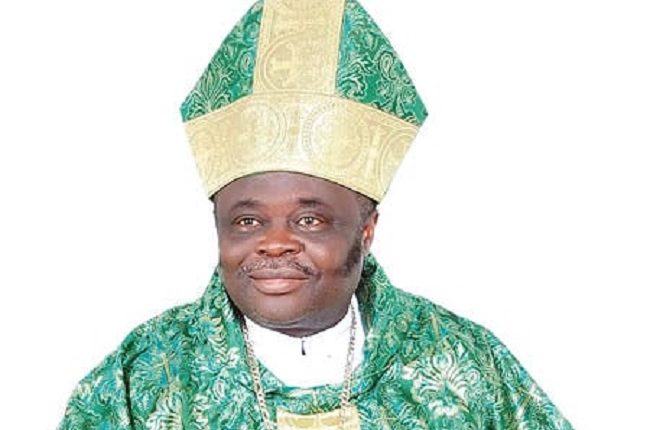 Apparently apprehensive over the frightening state of the nation, the chairman of the Oyo State Pilgrims Welfare Board (Christian Wing) and Bishop of the Ogbomoso Diocese of Methodist Church Nigeria, Ademola Moradeyo, has suggested that the next president of the country should be between 45 and 60 years.

Accordingly, he charged eligible Nigerians to vote for a president who has the capacity to tackle insecurity, youth unemployment and improve the economy.

Moradeyo, at the weekend, told the Nigerian Tribune in Ogbomoso, that security of lives and property, provision of massive jobs for the youth and improvement of the economy should be the core demands of the citizens from all prospective political leaders in 2023.

Preparatory to the general election, issues of the people’s expectation, security challenges, the geopolitical zone to produce the president, among others, have continued to generate heated debate in the polity.

Bishop Moradeyo lamented the spate of insecurity in the land and called on President Muhammadu Buhari to rise up to the occasion, stressing: “We should be safe on the road and in our residences.”

“We appeal to President Muhammadu Buhari to wake up from his slumber. Matters of insecurity should be a thing of the past. Insecurity is a bad menace and wherever we have it, there won’t be peace and development. As the chief security officer of the country, Buhari knows what to do and he should do the needful. We should be safe on the road and in our residences.

“There is another dimension, and that is unemployment among our youths. Government must employ our youths. When you employ youth and he works for eight hours, the next thing is for him is to go and sleep.

‘In reality, no governor is the chief security officer of his state because there is only one Inspector General of Police. We expect the next president to ensure that Nigeria is secured. Secondly, millions of Nigerian youths should be employed. When you employ about 50 million youths, there won’t be any problem security because youths will be gainfully engaged here.”

On the age range of the president in 2023, Moradeyo, who canvassed for a younger president, emphasised, “So, we should lookout for a younger person. We should not elect a septuagenarian in 2023. We should look for somebody between 45 to 60 years. We don’t want anybody above 60 years to be president. Look at how young the French Prime Minister is.”

There was an attempt to kidnap our students but… ― President, Ikara Old Boys