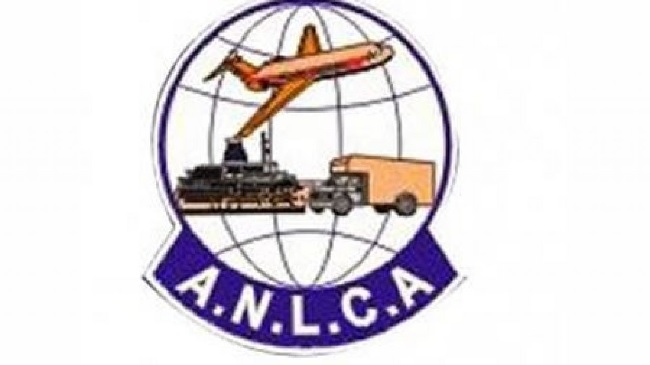 Representatives of importers under the aegis of the Association of Nigerian Licensed Customs Agents (ANLCA) has blamed the drop in level of import into the country to the rising cost of duty slammed on import units of cargoes by the Nigeria Customs Service (NCS). This is even as the Customs brokers revealed that importation has dropped by 50 per cent at the nation’s ports in recent days.

Delivering a speech during the National Executive Council (NEC) meeting of ANLCA on Tuesday in Lagos, the National President of the association, Mr Tony Iju, explained that the recent jerking up of duty on 40 feet containers by the Customs to N3m has worsened the hardship being experienced by importers at the nation’s ports.

According to the ANLCA National President, “You will recall that at the last NEC meeting, we reported many issues militating against Cargo Clearance in our Ports, which this NECOM has been facing frontally.

“We mentioned this issue at the last NEC meeting where we have been mandated to proceed to Abuja. NECOM led by myself went to defend the allegation of obstruction of duty levied against us by the management of the Nigeria Customs Service. We visited the National Assembly twice on this issue.

“We have succeeded in convincing the House Committee on Custom to force Nigeria Customs Service to discuss with our NECOM on all issues particularly the arbitrary jack-up of the value of PAAR.

“Members of NEC, the recent event where Customs has unilaterally jack up the value of 40 footer containers to three million Naira has vindicated us and we are all living witnesses to the aftermath of this.

“There is an urgent need for the members of the NECOM to seek audience with the Federal Government, through the Federal Ministry of Finance before things get out of hand. The level of importation to Nigerian ports has dropped drastically by about 50 per cent lately as a result of this high handedness by the present management of NCS.

“NEC should immediately call for the re-organisation of the Nigeria Customs Management team to revamp the ailing economy of our nation or better still, we advise the Federal Government to shop for a vast, trained seasoned officer to lead the Service out of the present quagmire. The 2021 World Bank logistics Performance Index is a pointer to the fact that this present management team lacks idea, the professional and technical knowledge to move our economy forward. Every developing nation like ours has continued to utilize the COVID-19 backlash positively to move its economy forward.

“We also insisted that the management should give us the Standard Operating Procedure that will be used on implementation and operations of the newly acquired Scanners machine before it is bastardized. We noticed the one release about a few hours ago and our Policy and Strategic committee are hereby mandated to study it and report back to the NECOM.

“The NCS management team has shown with all her policies not to be a professional institution hence the ailing economy will continue to be in comatose, this is courtesy of her intention to only generate revenue, arm-twist Nigeria importers by slamming them with frivolous demand notices and arbitrary jack-up of pre-arrival, assessment reports (PAAR) indiscriminately which negates all international and National Regulations like GAAT, Article Vii and Valuation Act 20 of 2003, respectively.”

Verdict: The claim is false. The content of the article published by these online platforms is not new; it has been recirculated several times and has been debunked.Nigeria’s import drops by 50 per cent over rising customs duty, importers lament

Lagos APC drums up support for Sanwo-Olu on projects