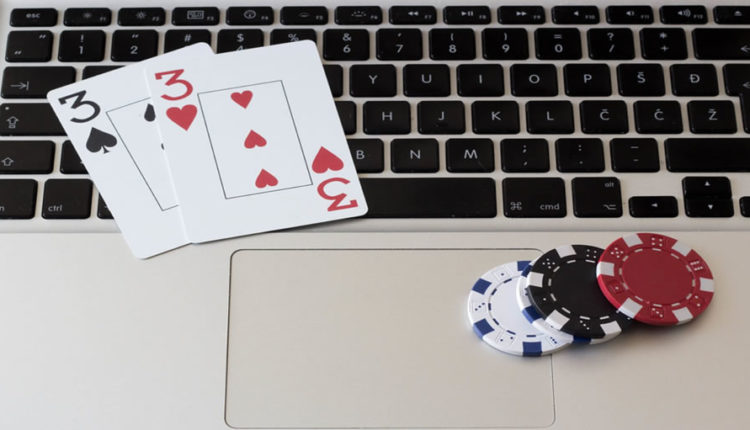 Africa is sometimes overlooked in the poker scene. While participation is not the largest or most significant, a couple of online players have left their print in specific high-roller tournaments from poker sites. Some players have even made an appearance at live poker tournaments and managed to make the top 100 cut, but so far, no names have made it to the final table of a WSOP event.

Nigeria is probably the country with the most participation in poker, both online and in live events. Players are primarily unknown as they use their online aliases, making no social media or live appearances. Gambling is expected in the country, especially in sports betting, but not entirely accepted both by law and culturally. Sports betting is now legal and immensely popular, along with lottery and bingo, but skill games like poker and online casinos are still banned. Physical casinos thrive in main cities like Lagos, Ikeja, and Abuja, but only one big poker club can exist in Lagos, making this the only place poker can be played under regulations because it is inside a casino. Otherwise players resort to online sites

The one player that made it to international events managed to win close to €80,000 after participating in poker tournaments in Barcelona during one year between 2018 and 2019. His moves were professional, as if taken from poker guides but he made a mistake at the table that forbids him to move forward in one of the events. He paid €11,000 in chips to see a Queen Diamond, Jack Diamond, and Seven Heart flop. Nailing a big hand, he got excited and moved all-in, maybe too quickly, with all of his stack of €24,000 but with enough bad luck that his opponent scored a flush and took over half a million in the pot. The second tournament in Barcelona produced €17,000 in earnings. This was the last significant participation in live poker events from a Nigerian, which tend to be more active online.

Two other participants have won big money during online events. One player managed to win $25.5k through live cash games online and $19k from a PKR Live event in 2013. His last recorded earning was $4.3k from the 2014 No-Limit Holdem from Nottingham, after ranking in the top 100.  Much of his earnings are probably not recorded, and this mysterious poker pro might still be out there breaking the bank. According to the Online Poker Index, he plays low-stakes tournaments for the most part. His last recorded activity is from March 2020, after winning £550 in the No-Limit Hold’em – Grand Prix UK.

The third best Nigerian poker player ranks third in the Poker Index with just a $1,250 win, and here is where the list ends. This doesn’t mean there are not more players or that no national has raked more than $2k in the history of the professional game; online records are just hard to track in an unregulated market.

Despite the lack of records, a couple of land-based casinos in Abuja and Lagos do offer games and host their own tournaments. The Federal Palace Hotel & Casino has one of the largest venues, located in Lagos with an amazing architecture for a personal retreat, but offers little in terms of casino games. It’s mainly the usual long rows of online slots. There are only 10 table games compared to the 100 slot machines.

The Lagos Poker Club is the most representative poker venue with regular tournaments and several cash games all week long. The club attracts big poker players, commonly known as big fish because they can easily gulp the chips from novice players.

Nigeria is experiencing significant growth in online gambling of all sorts. At least one-third of the country has engaged in some form of gambling at some point in recent years according to polls, sports betting being the most common form, but online poker not that far behind. Regulations move faster online than in the retail business and Nigerians can be seen in almost all major poker sites that allow them to play as prohibition to offshore sites is still not stated by the law. The 1990 legal code does not apply to online poker. There has been little discussion on regulating online poker within the government, as their are always mental health and cultural concerns as with any other country that has had a long stand against gambling, but sports betting has paved the way to more lax rules and the need to control the public budget deficit of $13.7 billion makes it easier for gambling to support taxation efforts.

Experts’ position on investment in young people; Is Africa listening?

Anambra, a state in the throes of bloodletting

The effect gambling has on the Nigerian economy

Rule about the working of Online Casinos