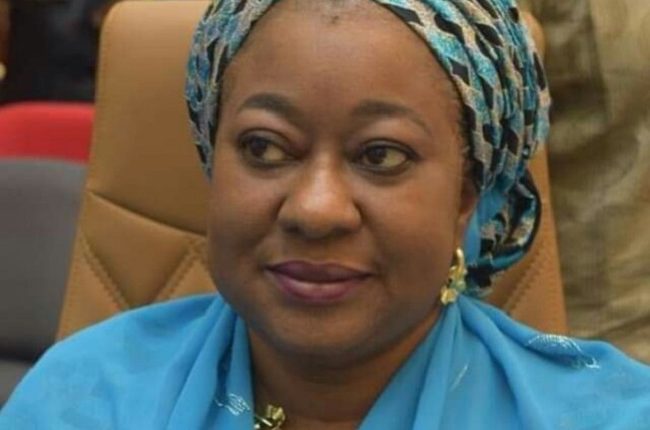 Niger State Government said it has paid substantial sums of money out of the amount owing to the National Examinations Council( NECO), in the past and for the release of the withheld 2019 and 2020 Senior Secondary Certificates Examinations (SSCE) results of about 30,000 candidates, from public schools in the state that led to an uproar in some quarters in the state and condemnations the condemnation of the executive arm of government by members of the state House of Assembly during plenary recently.

The State Commissioner for Education, Hajiya Hannatu Salihu made the disclosure yesterday during an interactive session with the newsmen in her office at the state’s Secretariat, in Minna, saying, “I am sure by the time NECO’s Board and Management confirmed the payment from my ministry before the close of work on Friday, they will notify us and will order the release of the withheld SSCE results of the candidates from our public schools in the state, latest by Monday”.

She however did not mention the exact amount paid to the organization by the government, just as she expressed her gratitude to the State Governor Alhaji Abubakar Bello, for giving approval to the state ministry of Finance in conjunction with her ministry to ensure the immediate payment of parts of the amount being owed the organization by the state government, with the view that some of the candidates assessed their SSCE results and use it to process their admission into various Tertiary Institutions of their choice, not only within the state but in parts of the country.

“Honestly, since the issue of non-payment of the outstanding debts being owed NECO by the state government became public knowledge, it has been giving me sleepless nights. But I am a little bit relieved now that the money has been paid and I can now focus my attention on other pressing issues that need my attention in the ministry, now that the siege is over,” she concluded.