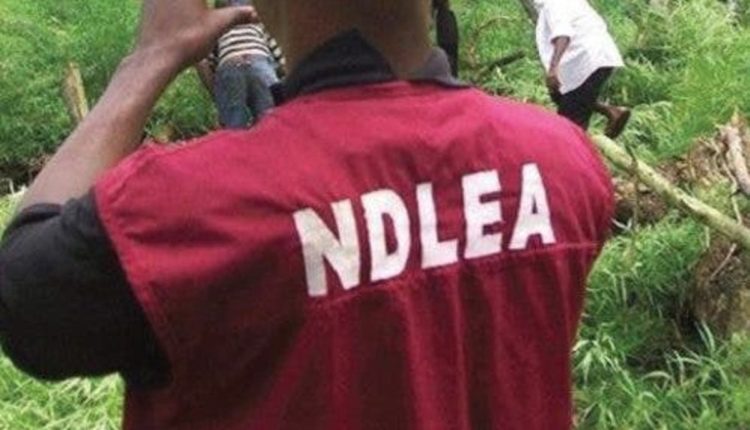 A 22-year-old youth corps member, Arnold (surname withheld), has been arrested in Abuja for allegedly importing four kilogrammes of drugged candies from the United Kingdom, just as operatives of the National Drug Law Enforcement Agency (NDLEA) have intercepted in Lagos cookies laced with drugs going to Dubai, United Arab Emirates.

The youth corps member serving with a government agency in Abuja was arrested on Saturday, August 28, following the interception of a consignment at the warehouse of a transport company.

A controlled delivery of the parcel which contains the candies laced with Arizona, a strong variant of cannabis and some liquid, was subsequently carried out. In the same vein, operatives attached to courier companies in Lagos have intercepted 1.2 kilogrammes of cannabis concealed inside locally-made cookies going to Dubai and 920 grammes of cocaine hidden inside synthetic hair heading to Saudi Arabia.

Another 1.08 kilogrammes of cannabis concealed in spray cans going to Pakistan and 625 grammes of methamphetamine hidden in clothing heading to Australia were also seized.

Across the states, operatives also intensified arrests of traffickers and seizures of illicit drugs.

A total of 384.7 kilogrammes of assorted narcotics being transported to the nation’s capital, Abuja for sale were intercepted and seized at patrol points in Lokoja, Kogi State on Monday, August 30 and Thursday, September 2.

A truck driven by a 50-yearold, Danlami (surname withheld), coming from Onitsha, Anambra State, with Abuja as destination, was intercepted at a patrol point in Lokoja and upon a search, the following psychoactive substances were discovered packed in sacks and cartons: 1,975 bottles of cough syrup with codeine weighing 282 kilogrammes; 199 packets of Exol-5 tablets weighing 75.4 kilogrammes; 250 packets of Diazepam tablets weighing 15.4 kilogrammes; Cannabis Sativa weighing 5.9 kilogrammes and one packet of Ketamine injection, all weighing 378.7 kilogrammes.

Also on Thursday, a Toyota Hiace bus coming from Ojota, Lagos to Abuja was stopped and searched at the Lokoja patrol point, where six kilogrammes of Arizona was found sealed in cartons and stuffed in a white sack.

Other states were seizures and arrests were made include Rivers, Kano, Nasarawa and Ebonyi Reacting to the arrests and seizures in the past week, NDLEA chairman/chief executive, Brigadier-General Mohamed Buba Marwa (retd) commended the commanders, officers and men of the commands for keeping the flame burning and sustaining the heat on drug traffickers and dealers.

Osun at 30, Isiaka Adeleke and history