My husband has Ph.D in staging coups, so nobody can overthrow him, says Sierra Leone president’s wife 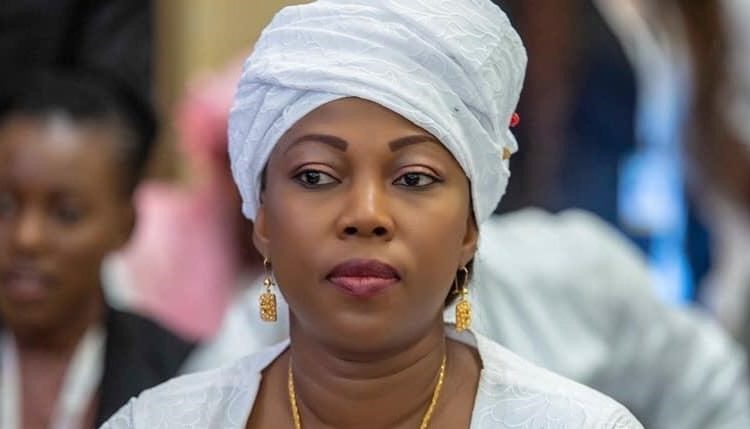 Mrs Fatima Bio, the wife of Sierra Leone’s president, Julius Maada Bio, has said her husband holds a Ph.D degree in staging coups, therefore nobody can overthrow him, the British Broadcasting Corporation (BBC) reported on Tuesday.

She was referring to the violent protests of 10 August in opposition strongholds which left 31 people killed including six police officers.

The president blamed the protests – which were generally about the high cost of living – on the opposition alleging that they were part of a plot to overthrow him, leading to the dismissal of the top three in the army.

Speaking over the weekend at a fundraising event in the United States, Mrs Bio accused unnamed people of wanting to overthrow her husband.

Mrs Bio was making an apparent reference to the fact that her husband first came to power in April 1992 as part of a group of young military officers who overthrew the civilian government of Joseph Saidu Momoh of the All People’s Congress, the party he defeated at the polls in 2018 and whom he accused of being behind the August protests.

Many have condemned the statement with some of the moderate elements within her Sierra Leone People’s Party (SLPP) condemning it.

Mrs Bio, a prolific user of Facebook and TikTok, has been known to make controversial comments.

She has not responded to the reactions following her coup comments, nor has anyone at the presidency.

How to be an amazing person to talk to

Five things to consider before accepting a job offer

More than 70,000 UK university staff go on strike over pay and pensions