My bond with Ajimobi transcends what mischief makers can fathom ― Adelabu 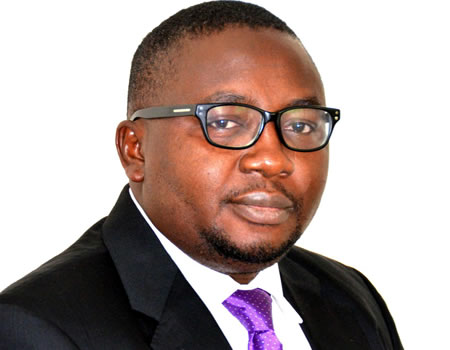 Governorship candidate of the All Progressives Congress (APC) in the last governorship election in Oyo State, Chief Adebayo Adelabu has rebuked as pure mischief and crass ignorance those criticisms that he deliberately ignored Governor Abiola Ajimobi in his last publicised message.

Speaking with party Chairmen across the 33 local government areas who paid him a solidarity visit, Adelabu said his last message was specifically to thank the people of the state for their support in the last election, and was only the onset of a series of appreciation messages.

Adelabu pointed out that he remained in constant touch with Ajimobi whom he regarded as his leader who will forever remain dear to him.

He added that his loyalty to the APC was evidenced by his decision to surrender all his campaign vehicles to the party, adding that he was wary of antics of mischief makers sever his relationship with Ajimobi and the party.

“Those who said I ignored the governor in my last message are only displaying their crass ignorance.

“My message was to our people whose mandate we sought and who voted for us overwhelmingly.

“Our appreciation is a process, as our next port of call was the state party executives whom we visited last week.

“I’ve been in constant touch with my leader who gave me all his support before our primaries, all through the campaigns and during the election proper.

“Senator Ajimobi will forever remain dear to me as the bond between us transcends what the mischief makers can comprehend,” he reiterated.

“I’ve told our leaders when I went to visit the state executive committee of our great party that I will not renege on my pledge that the vehicles belong to the party.

“I’m a loyal party man and I cannot go back on my words,” Adelabu said.

The chairmen who spoke through Prince Aderemi Oni who also doubles as APC chairman for Ibadan South West Local Government praised the spirit of sportsmanship of the party’s standard bearer in the just concluded election.

Oni said the chairmen came to express their support and to identify with him in his future political move.

“We salute your courage and we’re proud to have worked with you in the elections,” Oni said.

The Chairmen, in other remarks, further charged Adelabu to remain steadfast and prayed that in no distant future his desire to govern Oyo State shall become a reality.