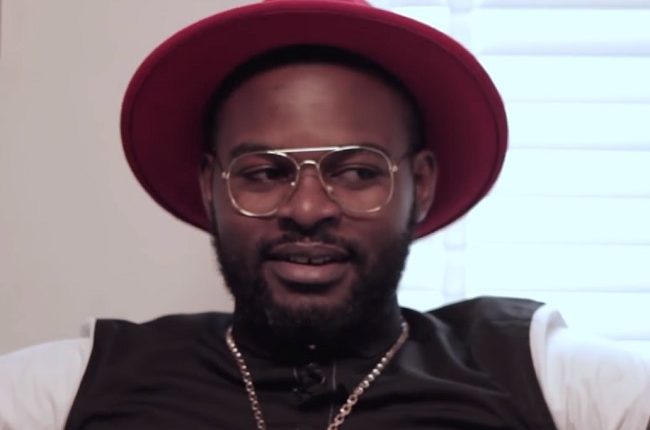 Folarin ‘Falz’ Falana has pulled out of the Town Hall Meeting which was slated to hold at 3 pm today via virtual platforms.

He took to his Twitter page to make this announcement and added that he was not informed of the plan and was given false information.

Falz wrote:  “I will not be on this panel. I was given false information. Plus there is no need for all this please!! The agenda is clear #5for5 #SARSMUSTEND”.

I will not be on this panel. I was given false information. Plus there is no need for all this please!! The agenda is clear #5for5 #SARSMUSTEND https://t.co/fH1osBSLCs

The tweet was in reply to a post uploaded by the official Twitter handle of the Government of Nigeria where Falz was listed as a panellist on the Virtual Town Hall meeting.

The post from the Government of Nigeria reads:  “Virtual Town Hall Meeting on Ending Police Brutality, by @NigeriaFMYS. A conversation with @PoliceNG, @NigeriaFMYS and @NhrcNigeria, 3 pm today”

Falz, also the son of Nigeria’s Femi Falana, has been a major voice in the fight against police brutality, #EndSars movement that has been going on in Nigeria for the past few weeks with protests online and offline.