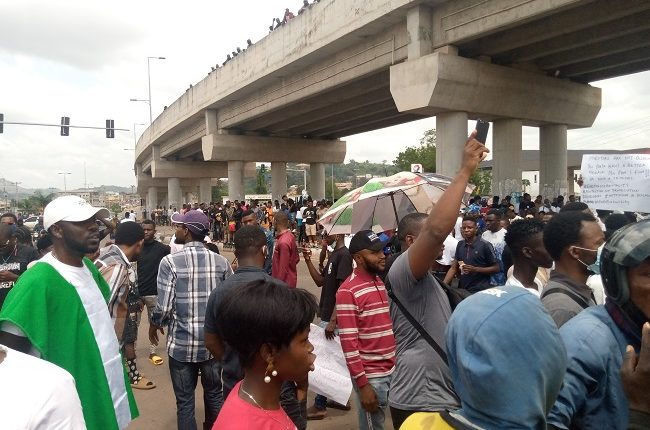 Major activities in Ado-Ekiti, Ekiti State were on Friday paralysed for hours as youths protested against police brutality in the country

The #EndSARS, #EndSWAT protesters who converged at the popular Fajuyi Park in the state capital as early as 8 in the morning barricaded the major road thereby causing traffic gridlock at the busy area. 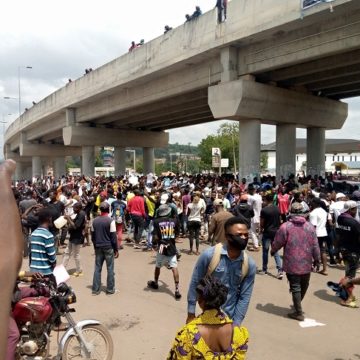 Tribune Online observed that many motorists heading to the bank road, Adebayo road and Basiri areas in Ado-Ekiti were stranded for hours and were forced to make a detour to alternative routes to their destination.

The peaceful protest was in continuation of the nationwide demonstration by youths against what they described as the brutality of policemen, calling on the government to begin the process of massive reforms in the policing sector in the country.

The state governor, Dr Kayode Fayemi who was on his way to the State House of Assembly for a state of the state address to mark his second anniversary as governor was forced to stop and speak to the protesters. 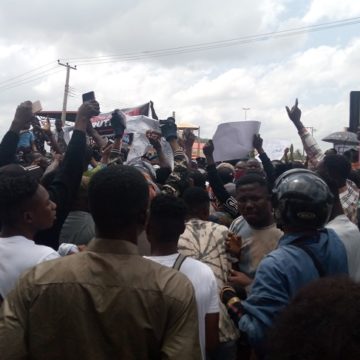 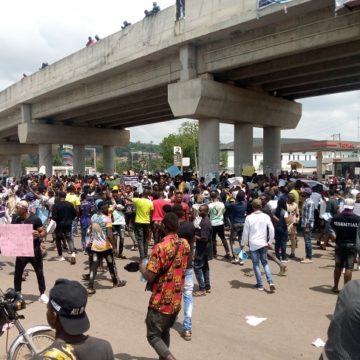 Fayemi while reiterating that the youths had genuine agitation for holistic reforms in the police, appealed to them to continue their demonstration in a peaceful manner and avoid it being hijacked by hoodlums.

The governor who had hectic time addressing the youths noted that the government at the federal and the state level had received their demands, saying actions are being taken towards bringing the confidence of the people on the police. 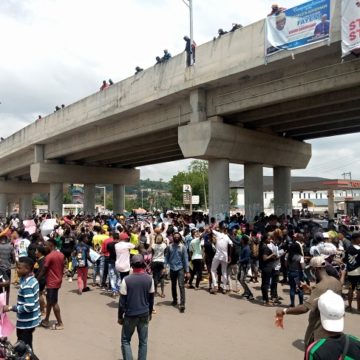 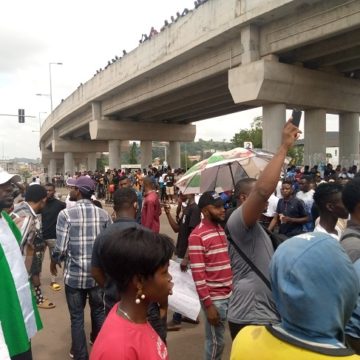 According to the governor, ” When I was young, I can tell you that I participated in so many protests against the military and I want to say what you are doing now is not against the law because you have genuine reasons for protesting and we know it.

“I will continue to appeal to you to remain peaceful as you are doing now and the government is doing everything possible to address your concerns. You have to show more understanding with the government.”