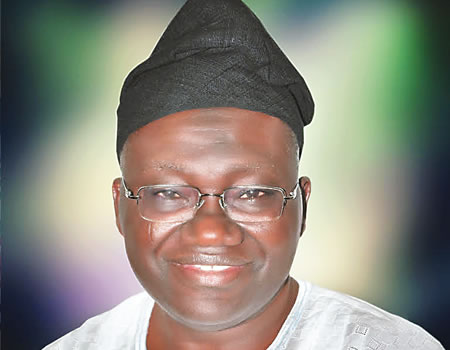 As negotiation between labour and government continues on the implementation of the new minimum wage in the public sector, organised labour has assured of a peaceful and just resolutions that would improve on workers’ pay and enhance the growth of Nigerian economy.

Comrade Issa Aremu, NLC NEC member and labour member of the National Wages and Salary Commission said on Wednesday that the ongoing negotiation about minimum wage implementation in the public sector was legitimate and expected and does not in any way mean there was a “crisis”.

In a statement by the labour leader, he observed that “there is already a subsisting new Minimum wage of N30,000 signed into law by President Muhamadu Buhari.

“It was an outcome of robust negotiations between organised labour, organised private sector, Federal and state governments. This is also the 5th National minimum wage Act. The first was in 1981.

“What is at stake is not a renegotiation but implementation. But as the saying goes, the devil is in the details. The new wage for workers is Godliness. The details are what we are working towards through dialogue with the government. I have no doubt that there would not be any crisis.

“There would be an agreement just the way we negotiated the past minimum wages. The Joint Public Service Negotiating Council is working with both the NLC and TUC to achieve the goal of a just consequential adjustment.”

He went further to commend governments of Kaduna and Lagos states who he said are “law respecting” in implementing the new minimum wage.

Comrade Aremu said decent employment and a living wage are not mutually exclusive adding that decent work is work paid for adequately to ensure productivity. He said good pay is “smart economics” because workers pay increases effective demand for goods and service in a depressed economy like Nigeria.