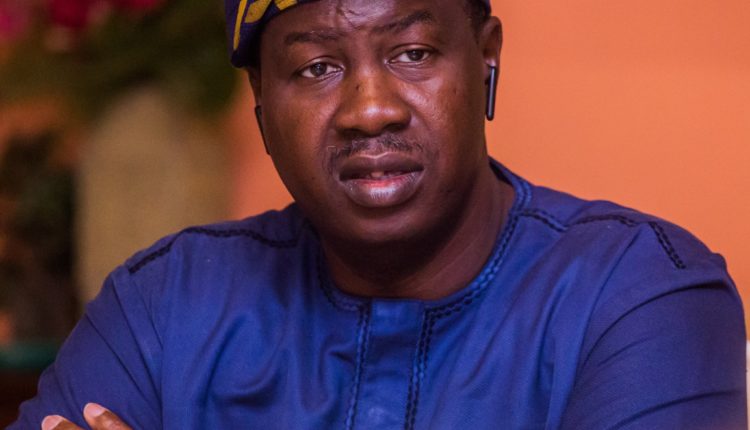 The senatorial candidate of the Peoples Democratic Party (PDP) in the Lagos East by-election in Lagos State, Mr Babatunde Gbadamosi, on Friday recounted how he was able to recover from the COVID-19 pandemic after seven days battle with the disease.

Gbadamosi, who is from Ikorodu, lost the election held in December to Mr Tokunbo Abiru of the All Progressives Congress (APC) during the election.

Gbadamosi, who recounted his battle with the disease in his Twitter handle, gave details of the drugs he used when he was in isolation, saying he had fully recovered now after taking those drugs.

According to him: “Facebook owner and staff want everyone to die of Covid-19. They don’t want me sharing how I recovered from it. I say good riddance. If Twitter likes, let them also suspend me. Nobody I know must die from this engineered Bioweapon called Covid19!

“I took Quercetin 500mg twice daily (substitute for Hydroxychloroquine) x 7 days, Zinc (50mg elemental zinc daily. Checked the label to confirm elemental zinc levels) X 7 days. I could not get Azithromycin without prescription, so I ate at least one bitter kola daily.

“I am now fully recovered. Thank you.

“My relative and her family (all tested positive) were advised to go home and wait for 10 days, and if any further symptoms, they should come to hospital!

“They’re fine now, after using same protocol I posted above. Another close relative in the UK was given similar advice – self-isolate at home for 10 days! She also followed same protocol and is recovering now. The thing to remember is that EVERYTHING on this list is over-the-counter.”