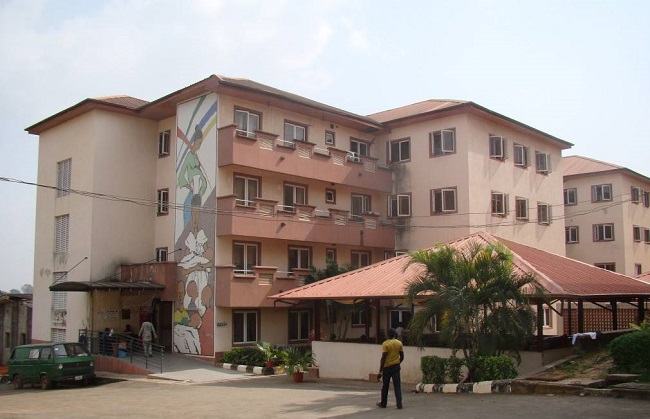 Management of General Hospital, Ijede in Lagos State has said it has not shut down the facility contrary to the rumour flying around on some social media platforms that some staff of the hospital have contracted the COVID-19.

While describing the report as untrue and fabricated, the office of the Medical Director/CEO of the hospital, Dr. (Mrs) Olufunmilayo Bankole in a statement issued on Friday said the facility remains open to the public 24-hour daily even before the beginning of the second wave of the pandemic.

She implored the general public, especially residents of Ijede Community, to disregard the misinformation contained in the viral post, describing it as malicious and deceitful and capable of damaging the reputation and integrity of the highly revered facility and its hard-working staff.

“We appeal to our esteemed clients to continue to patronise the facility for all their medical care. You must, however, comply with general safety precautions like wearing face masks, washing of hands at the hospital gate before gaining entrance, and observing physical distancing as all patients will be directed to do at various service points within the hospital,” she stated.

She, therefore, appealed to all its clients to continue to patronise the hospital for all medical care, stressing that they must, however, comply with all COVID-19 safety protocols as directed by the State and Federal Governments as well as the Nigeria Centre for Disease Control (NCDC).