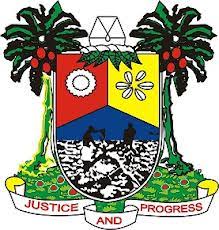 Governor Ambode had a few days ago forwarded list of nominees for the positions to the House presided over by the speaker, Hon. Mudashiru Obasa, for screening and confirmation.

Suleiman Hakeem is to serve as Special Adviser on Communities and Communications, while the erstwhile state table tennis star, Mrs Toyin Okenla Ojeaga is to serve as a member of the Lagos State Sports Commission Governing Board.

The amended LAHASCOM Law sees to the increase of the number of Deputy Clerk to four.