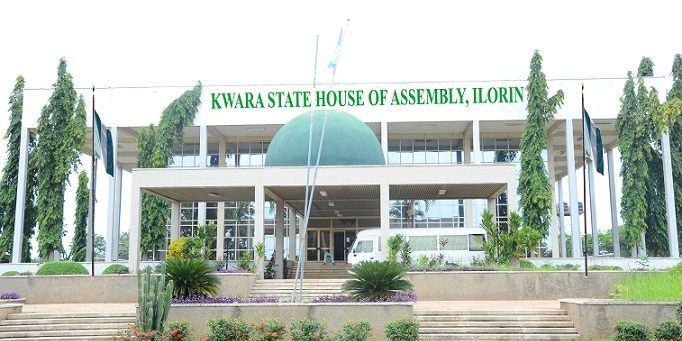 KWARA  House of Assembly has recommended immediate dissolution of board and management of Harmony Holdings Limited, a multi-billion parastatal controlling the state government, over alleged misappropriation.

The recommendation was part of the House resolutions on Wednesday after adopting the report of its Ad hoc Committee which investigated the allegations of misappropriation of government assets under the care of Harmony Holdings Limited.

The committee, in its report, indicted the management and board of the company for alleged misappropriation of the state assets in the Federal Capital Territory, Kwara, Lagos, and the Kaduna States.

The House, consequently, in its resolution, read by the Speaker, Dr Ali Ahmad, called for the appointment of a new board and management for the company.

The lawmakers also urged Governor AbdulFatah Ahmed to consider the appointment of highly experienced and business-oriented persons to the management and board of Harmony Holdings.

The House also urged the state governor to immediately appoint an administrator for the Holdings in line with the provisions of Company and Allied Matters Act to take charge of property and account of the firm pending a new management and board.

The House ordered Mr Sanni Adebayo, an Executive Director of Harmony Holdings to refund N20 million being the market value of a land he allegedly acquired, the property of the state.

The lawmakers resolved that the land was on Casement Road, GRA in Ilorin, the state Capital.

The assembly further directed the State Ministry of Justice to determine all monies paid into the personal account of Adebayo, which is directed should be refunded to the state government’s coffers within 90 days.

Also, the lawmaker-directed the current tenant of the Tourist Kitchen in Ilorin to vacate the property within 21 working days, while the state Ministry of Justice should fine-tune all legal technicalities and lease the property to the new client.

The News Agency of Nigeria NAN reports that the House inaugurated an ad hoc committee barely six months ago to investigate the alleged misappropriation of state government assets.

Also during Tuesday’s plenary, a bill on the prohibition of Dealings in Human Parts was passed.

The private bill, sponsored by Abdul Rasheed Taiwo (APC, Owode-Onire), was p4&assed after clause by clause consideration by the Committee of the Whole House.

The Speaker directed the Clerk of the House, Alhaji Mohammed Katsina, to prepare a clean copy of the bill for the governor’s assent.