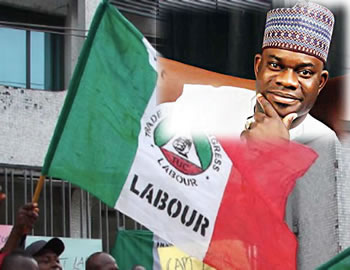 ACADEMIC and non-academic activities at the Kogi State Polytechnic have been paralysed, as the two unions in the institution, on Friday, joined the ongoing strike called by the organised labour in the state.

According to a statement signed by the chairman of ASUP, John Otaru; his secretary, Sunday Boluromi, the NASU chairman, Monica Salifu and the secretary, Matthew Oseya, members of the unions decided to delay the commencement of the strike to allow the students finish their examinations which they had already started.

Forgery case: Court has vindicated us on AGF’s role —Senate